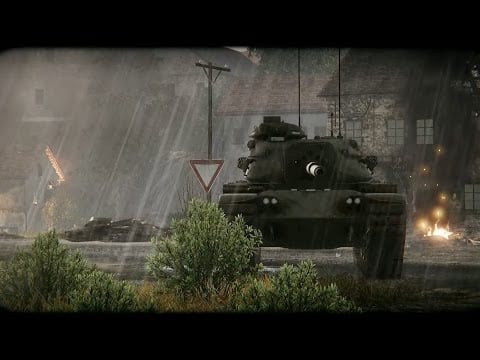 Tanks! It’s time to take another look at the free to play title which is in development at Obsidian.

We were a little surprised when Armored Warfare was announced by Obsidian, it’s not the sort of game you’d expect from the developer. We do know that Russians love tanks and so My.com who are launching the game as part of their gaming offerings should be pretty pleased with the way this is looking so far.

Beta test sign-ups are still being taken if you fancy this one.