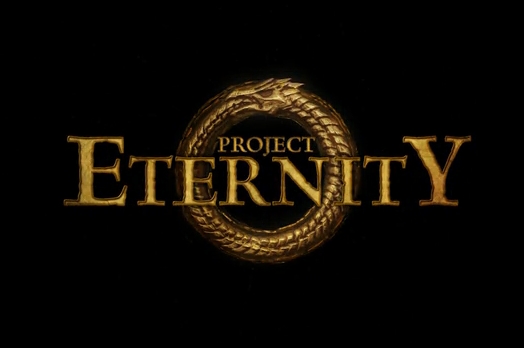 As you’re probably aware by now, Obsidian’s ‘Project Eternity’ Kickstarter to fund an RPG after the style of the 1990s Infinity Engine games like Planescape: Torment is going rather well. At present it’s ticking along towards $1.7 million USD, and well over the goal of $1.1 million USD that was reached in just over a day.

It also has zero publisher involvement; and that’s somewhat the point of Kickstarter projects, for ordinary people (rather than traditional providers of capital) to offer funding to an idea that shows promise.

According to comments made by Obsidian CEO Feargus Urquhart however, certain unnamed publishers did want to be involved. On the Project Eternity site comments section (this was on page 10 at the time, but the thread moves fast), he writes: “We were actually contacted by some publishers over the last few months that wanted to use us to do a Kickstarter. I said to them ‘So, you want us to do a Kickstarter for [you], using our name, we then get the Kickstarter money to make the game, you then publish the game, but we then don’t get to keep the brand we make and we only get a portion of the profits.’ They said, ‘Yes’.”

Unsurprisingly, the developer didn’t take up any of these ‘generous’ offers.

Urquhart then makes a second post a little later, where he states: “I think they were trying, honestly, to be able to do something with us and they felt that was the easiest way to do it. They would then not need to go get budget approved and deal with the challenge of that. What I don’t think they did was to think about our side of it and what they were really asking.”

So, not necessary a malicious offer, then. Just horrendously out of touch with the relationships of power,  financing and profit sharing in the developer-publisher model and eager to hop onto a risk-free investment where the general public would provide the majority of funding for a game.

In news that should leave a much less sour taste, Obsidian has announced that ‘Project Eternity’ will be available through GoG as well as Steam. This means anyone who’s already pledged money to the Kickstarter at a level where they’ll receive a Steam key will have a choice between that and GoG one.

You can read more about that and new digital tier options in the latest update.