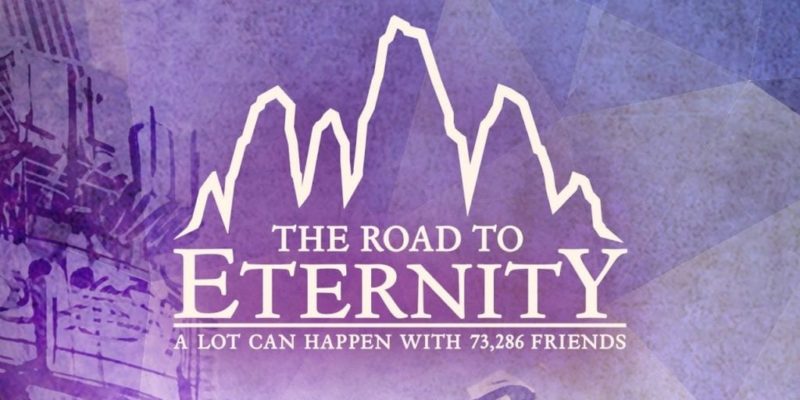 Obsidian’s Road to Eternity, the documentary about the making of Pillars of Eternity, is now on YouTube in full. Chances are it’s been there in full before in a more unofficial capacity; but Obsidian themselves are hosting this version.

It was originally an added extra for backers of the game, but, with a steady drip of information apparently leading up to a Pillars of Eternity 2 announcement of some kind, Obsidian have now released it for everybody. If you’ve played Pillars but haven’t watched this, I’d heartily recommend it. It should also be pretty interesting for people who haven’t played it, but who are interested in game production in general.

The documentary charts the development progress, from the decision to launch the initial Kickstarter (made when Obsidian were in serious financial peril), right up to the game’s launch and reviews coming in. I wrote a few thoughts about it when I first watched it, if you need more convincing.