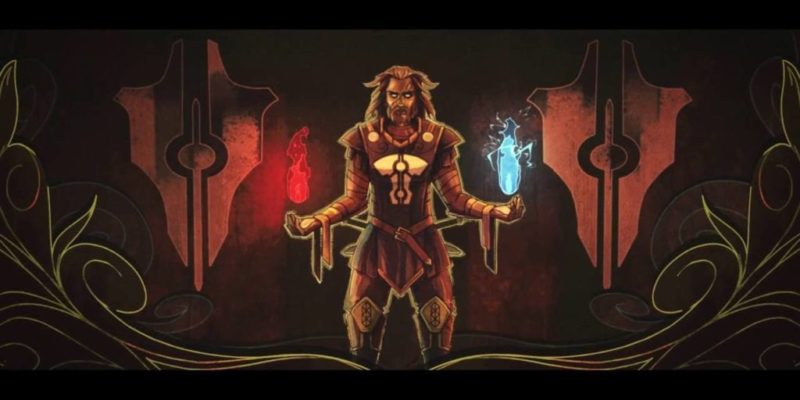 The first moving images from Obsidian’s upcoming Tyranny RPG have been shown at the PC Gaming Show, and can be viewed below. It’s largely an introductory type animated cut-scene, though there are snippets of gameplay here and there as well.

It adds a little bit more context to the premise of “evil has won in this universe”; with the ‘evil’ in question being the forces of Kyros the Overlord. You play as an enforcer of his law (a Fatebinder). Someone with a small amount of “just doing my job, guv” plausible deniability, but enough power to either tow Kyros’ legal line, or impose your own judgements on the realm.