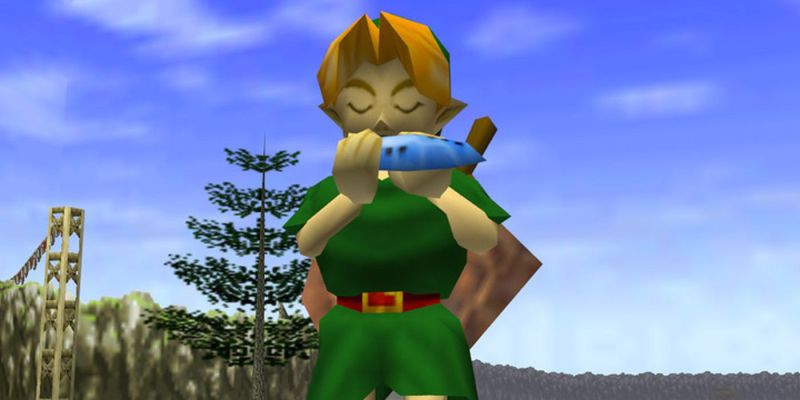 The Legend of Zelda: Ocarina of Time is undeniably one of the most important games ever made. It revolutionized so many aspects of open-world design and gameplay. However, the game is now over 24 years old, and (aheam) time hasn’t been so kind to it. From muddy textures and awkward controls to lackluster performance, there are a lot of issues when it comes to playing the game in 2022. Thanks to the recently released Ocarina of Time PC fan port though, many of these issues are finally getting fixed — and the game will run at 60 fps at last.

While it may be some time before we see radical changes to the game, we’re already seeing some cool stuff. The most impressive so far comes in new footage of an experimental mode, which allows the the game to run at 60 fps. You can check it out in the video by Ocarina of Time modder, Zel. It may be a surprise to hear if you’re used to the game’s usual 20 fps.

That’s right, back in the day, Ocarina of Time only ran at 20 frames per second. The later 3DS port upped it to 30, but now we’ve got it even better.

Seeing Ocarina of Time run at 60 fps is strange

Seeing it for the first time can be quite jarring. After all, most of us have been playing the game at 20 fps for over two decades. However, it’s also really nice to see Ocarina of Time finally break free from its performance issues with this 60 fps mode found in the unofficial PC port. You can tell from the footage that it looks so much more responsive, and flows much better too.

It’s worth noting that this 60 fps mode is not available on the Ocarina of Time Ship of Harkinian PC fan port. Instead, this footage was recorded with the Open Ocarina PC port. However, it’s likely that the Ship of Harkinian port will also get a 60 fps mode as well, along with several other additions. In the future, we may see other impressive features come to the port. As of right now, there are lots of plans for what could be added. And hopefully, we start to see modders and fans take Ocarina of Time to many new places.