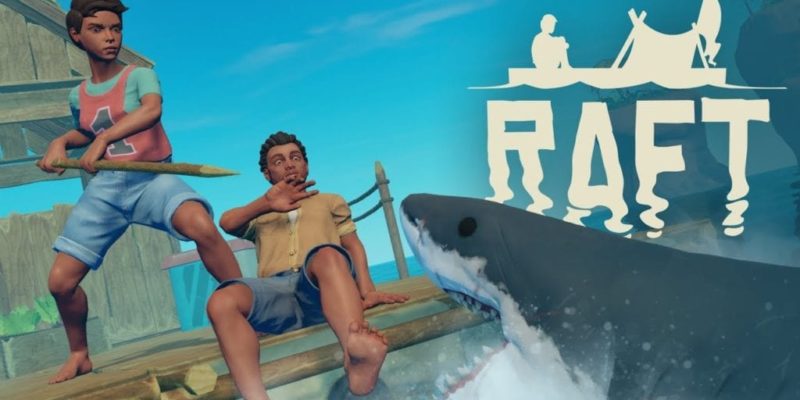 In this survival game, players find themselves floating across the ocean and have to scavenge useful objects and debris to survive on their raft. If anything useful is found, players can enhance and expand their raft increasing their chances of survival.

Raft has been available for some time via itch.io as a development version but this Early Access release takes the game a step further by adding multiplayer and it also looks a lot more impressive in the visuals department too. Other new additions include islands, abandoned rafts and more. In an update from the team they added:

“Even though the game is now out and miles better than the prototype in every aspect, development has not stopped. Raft will continue to grow during the Early Access. With the coming addition of more wildlife and equipment, more places to explore and more things to craft, we’ll continue to build on the foundation that we’ve just released. With the help of your feedback, we will strive to make this the best game we can possibly make.”

The game can be picked up now for £14.99 if you fancy poking sticks at sharks.

All the Battlefield V details revealed