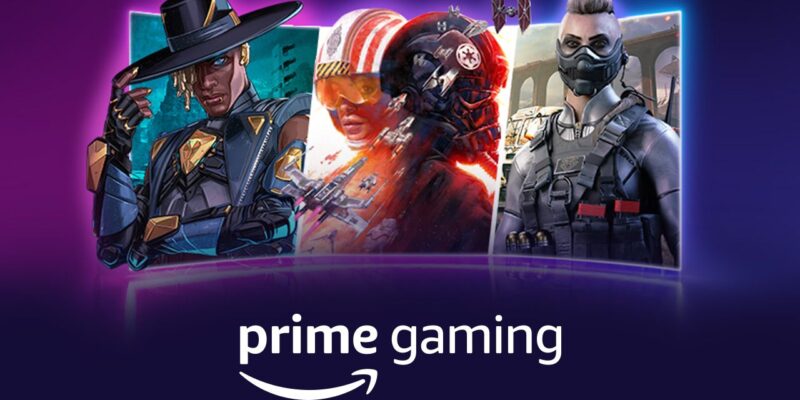 Amazon Prime Gaming is continuing its monthly trend of free games and goodies, with one of the largest line-ups to date. For October, Amazon Prime Gaming is giving away lots of free games, including Alien: Isolation and Star Wars: Squadrons. We’re also getting some freebies as usual, including a new bundle for Genshin Impact and a gear pack for the newly released New World.

To claim these freebies, you just need to become an Amazon Prime member and link your Twitch accounts. If you already have a subscription to Amazon Prime, this is a great opportunity to rack up some goodies.

Everything fun is free

Some of the largest offerings this month are undoubtedly the treasure trove of free games Amazon is giving away. The first-person space combat game, Star Wars: Squadrons and the survival horror Alien: Isolation is probably the biggest offerings, but there are eight other titles fighting for a spot in your library. The games Ghostrunner, Song of Horror Complete Edition – Fear the Presence, Red Wings: Aces of the Sky, Wallace & Gromit’s Grand Adventures, Blue Fire, Tiny Robots Recharged, Whiskey & Zombies: The Great Southern Zombie Escape, and Secret Files 3 will also be free for October.

There will be even more free content for games like League of Legends or Epic Seven, so be sure to scour through the October Prime Gaming page thoroughly. And don’t forget to claim Amazon’s September offerings before it’s too late. 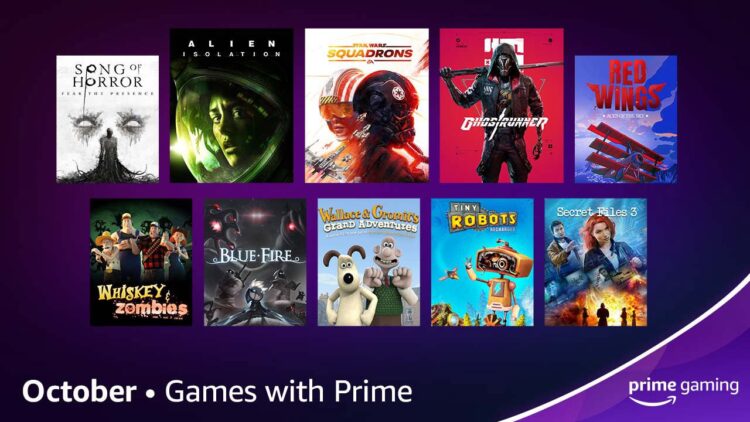