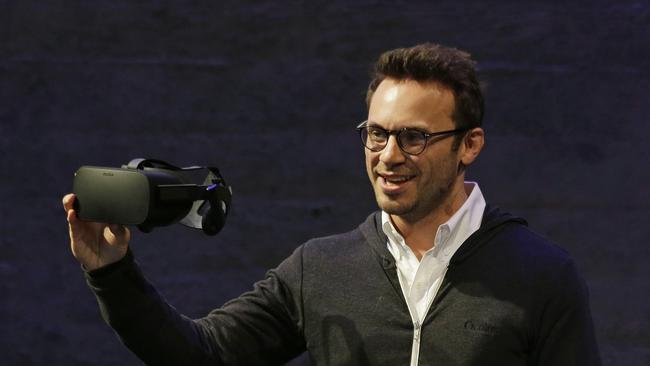 Luckey released a statement late on Friday in which he disputed he was “NimbleRichMan” although email correspondence indicated otherwise.

The Oculus company has come under fire by association over Luckey’s involvement with the group which prompted the following statement from CEO Brendan Iribe on Facebook.

I want to respond to the recent press stories involving Palmer. I know that Palmer is deeply sorry for the impact this situation is having on the company, our partners and the industry.

Everyone at Oculus is free to support the issues or causes that matter to them, whether or not we agree with those views. It is important to remember that Palmer acted independently in a personal capacity, and was in no way representing the company.

GOG goes Back to School with another sale