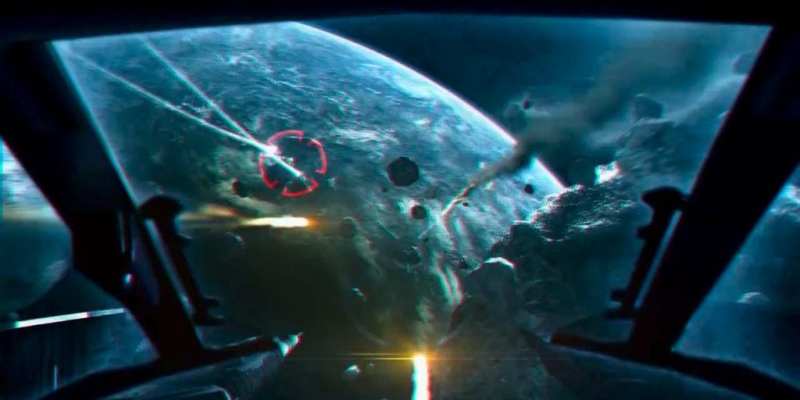 Oculus has just revealed their launch titles for the Rift which is soon to launch. This announcement has also revealed a “Comfort Rating”.

Every game that’s released on the Rift will feature a “Comfort Rating” which is part of a game’s approval process. The ratings include “Comfortable”, “Moderate” and “Intense”. Oculus’ CEO Brendan Iribe explained to TechCrunch what this means for the user.

“We are going to monitor the content and make sure that it fits the policy we put up which is this safe and clean environment that everyone can know, and love, and trust just like other popular app stores…You’re going to need to be approved first.

“We’re going to put comfort ratings on them so you really know what you’re getting.”

The comfort rating is a warning to people who may suffer from nausea, a physical response to the effects of VR that makes you sweat and then feel sick and disoriented. It’s extremely unpleasant as I have found out on many occasions on quite a few different VR systems in the past decade or so.

Now that the VR systems are finally coming to market and manufacturer’s really don’t know how many users will suffer from motion sickness. This is a sensible move. Oculus has really underplayed the effects of motion sickness during the pre-release hype and it’s a point we have raised many times on PC Invasion over the past couple of years. It can have a serious impact on how enjoyable the VR experience can be.

The problem with Oculus’ self regulating rating system when it comes to motion sicknes is that every user is different. It may make one person incredibly sick while another may not be affected at all. The additions of the ratings can only be used as a very basic guideline and it’s going to be up to consumers to decide whether they “think” they’ll need a sick bag or not.

The rating system is ambiguous because an “Intense” rating could mean the game is “intense”. It may make you jump for example but not make you feel sick.

Games that have been rated intense include Elite Dangerous but I can confirm that it’s one of the few games that does not make me motion sick and therefore as far as I am concerned it’s been given this rating because the action is intense.  The same goes for Eve: Valkyrie, it does not affect me at all. Games that have affected me are first person slow walking games such as Pollen which I tried at Gamescom last year. This contradicts what Oculus recommend for me.

Based on this we have to assume that any game that is fast paced will be given and “Intense” rating and third person and games that have a static view will be either “Moderate” or “Comfortable”. This does not really help if you suffer from motion sickness.

Oculus are covering their backs making sure users know there’s a real risk of a game being unplayable. There’s been no mention of refunds or a test period so owners should be aware and think hard before spending $60 on a game from the Oculus store.

No Trackmania Turbo open beta for the PC