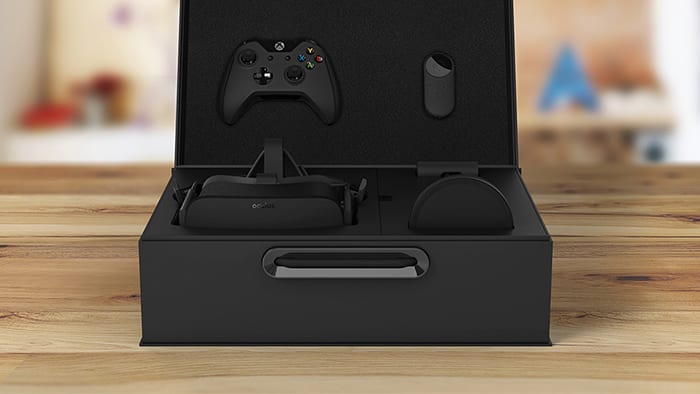 Oculus founder Palmer Luckey has stated that the company is not making any money on Rift hardware sales, in defense of the headset’s $600 (plus tax) price tag.

“High end VR is expensive, but Rift is obscenely cheap for what it is,” he adds in a recent tweet.

To reiterate, we are not making money on Rift hardware. High end VR is expensive, but Rift is obscenely cheap for what it is.

Obviously there’s no way of knowing what the Oculus manufacturing-to-sales margins look like without being inside the company, so Luckey’s word is all people have to go on there. It’s a high-end technological device though, so it’s likely that the production costs are pretty substantial.

The problem is, the ‘Dev Kit 2’ was sold at $350 (presumably at a loss, given this latest statement), which gave rise to expectations of a compatible price tag for the more ‘mainstream’ user-ready release. It remains to be seen whether this disparity in expectations will damage the uptake for this latest round of VR devices.

At present, the Rift is also in the unenviable position of being the only VR headset with a retail price. Headsets like the HTC Vive and Sony’s PlayStation VR (which, of course, come with different specs) have not yet announced pricing.