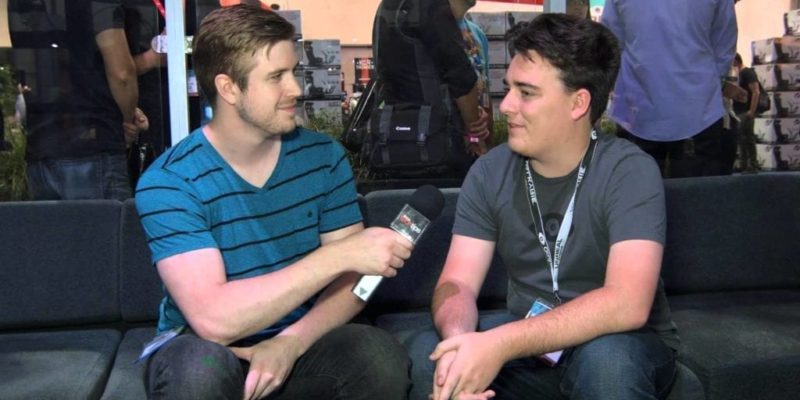 Palmer Luckey has fighting words when it comes to performance goals for games on the Oculus Rift.

Palmer Luckey is unequivocal about the need for 60FPS on VR, such as the Oculus Rift. VR will need higher refresh rates to match that as well, at around 90Hz to 120Hz. However, he takes it one step further.

Luckey believes that 30 FPS on console and PC games themselves, here and now are not good performance goals. He calls it a failure.

You can listen to Luckey say this, and talk effusively about other things VR, below.

Phil Spencer On Why No Windows PC Games At E3