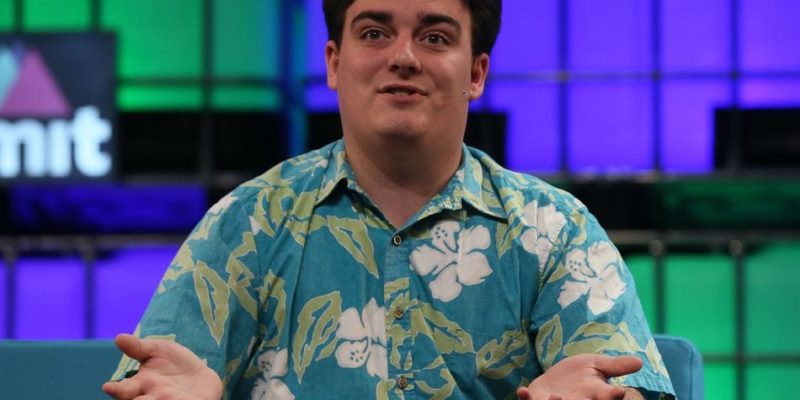 Yesterday Oculus founder Palmer Luckey was reported by the Daily Beast to have been involved in funding pro-Trump dirty meme group Nimble America.

Luckey has now released a statement on his Facebook page this morning explaining the extent of his involvement with the social welfare 501©4 non-profit organisation.

“I am deeply sorry that my actions are negatively impacting the perception of Oculus and its partners. The recent news stories about me do not accurately represent my views,” said Lukey.

Luckey explained the extent of his involvement which he says was a contribution of $10,000 to Nimble America.

“Here’s more background: I contributed $10,000 to Nimble America because I thought the organization had fresh ideas on how to communicate with young voters through the use of several billboards. I am a libertarian who has publicly supported Ron Paul and Gary Johnson in the past, and I plan on voting for Gary in this election as well.”

Luckey also disputes he posted on Reddit under the pseudonym “NimbleRichMan” and says he did not delete the account which vanished shortly after the story broke. The post in question was removed but is archived.

“I am committed to the principles of fair play and equal treatment. I did not write the “NimbleRichMan” posts, nor did I delete the account. Reports that I am a founder or employee of Nimble America are false. I don’t have any plans to donate beyond what I have already given to Nimble America.”

Since Luckey’s response appeared online, Daily Beast reporter Gideon Resnick released the correspondence with Luckey in which he confirmed he was “NimbleRichMan”.

Here is where I sought that clarification from him and what he said. pic.twitter.com/pPfLKUX5Cg

One more email: Luckey clearly states in here that the NimbleRichMan account represents him. pic.twitter.com/RC4mXPFDkM

So this account "represents" him and he wrote some of the posts. His statement is thus inaccurate.

In his post this morning, Palmer Luckey wanted to make clear his position and how it does not represent Oculus.

“Still, my actions were my own and do not represent Oculus. I’m sorry for the impact my actions are having on the community,” said Luckey.

Developers have spoken out today threatening to pull Oculus support, most notably Kokoromi and Polytron for their upcoming game SUPERHYPERCUBE .

Watch a Planet Coaster coaster plough through the crowds