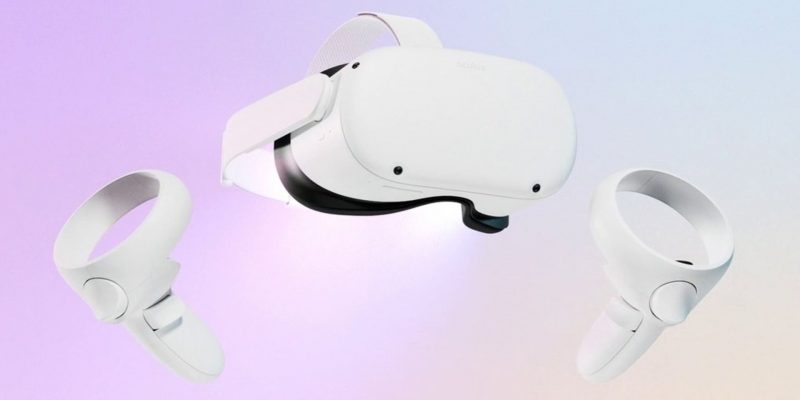 Back in the middle of February this year, hints from Facebook Reality Labs Vice President Andrew Bosworth suggested that the highly anticipated 120Hz refresh rate update was coming to the Oculus Quest 2. This will allow the headset to compete directly with the more expensive Valve Index. Now, things are official. An Oculus Quest 2 developer roadmap has confirmed that the 120Hz refresh rate update is in development for March.

Spotted by UploadVR, the roadmap is available to all with a developer account for the VR headset. Tagged as an experimental feature, it is likely that Facebook is testing the waters before seeing if the new refresh rate sticks. This is a nice bump up from a previous update that saw the 90Hz refresh rate arrive for the headset.

More importantly, the Oculus Quest 2 120Hz update is set for this month.

This will essentially bring the Oculus Quest 2 up to the levels of the Valve Index. That is, before Valve pushes through with its own initiative for an experimental 144Hz mode. Considering that Facebook’s headset originally launched with just 72Hz, this is a huge improvement, to say the least.

The roadmap details that the 120Hz refresh rate will only be for apps that support it. The update will also happen in two parts. API support will first roll out for developers, which will be an Experimental Settings toggle to enable 120Hz. This will be followed by the user being able to toggle 120Hz for supported apps.

The potential and how a 120Hz refresh rate will change the Oculus Quest 2 experience remains to be seen, but it is exciting. Users will be able to tell the difference instantly when they put on the headset.

However, the tradeoff is that the Snapdragon chip on the headset will be taxed even more. It could be that 120Hz is only possible if the headset is connected to the PC. While the excitement for such an update is predictably high, it will not be a surprise if any delay should happen.

For now, it is awesome just to think of the possibilities. With March only just beginning, we can only wait to see when the 120Hz refresh rate update will drop for the Oculus Quest 2.

By Jake Su11 mins ago
Industry