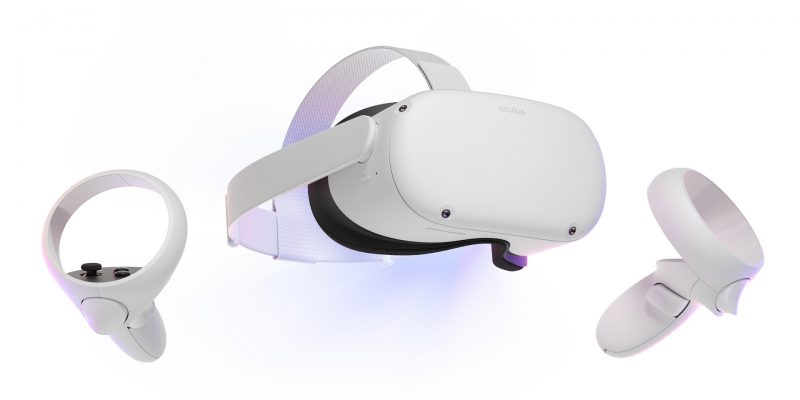 When it comes to virtual reality experiences, you cannot really go wrong with either the Valve Index headset, or Oculus offerings such as the Oculus Quest 2 or the more advanced Oculus Rift S. While the higher costs obviously come with an improved experience, the competition in the market is heating up on the features side as well. In a recent Q&A, Facebook Reality Labs Vice President Andrew Bosworth suggested that the Oculus Quest 2 will receive a 120Hz refresh rate update. This will essentially bring the Oculus Quest 2 on par with the substantially more expensive Valve Index.

The reveal came after Bosworth was asked on Instagram if the Oculus Quest 2 would get a 120Hz update. Bosworth did not give a definitive statement. Yet, his use of the thumbs-up emoji suggests that the refresh rate is something the team is actively looking at. As of now, the Oculus Quest 2 runs at a refresh rate of 90Hz. A November update recently bumped it up from 72Hz, so it is on the way to reaching its peak hardware spec of 120Hz.

While 90Hz may not seem like much, it is quite competent for a standalone headset. Once you bump that up to 120Hz, it is a whole other matter. In a general sense, that makes the Oculus Quest 2 equal to the Valve Index. 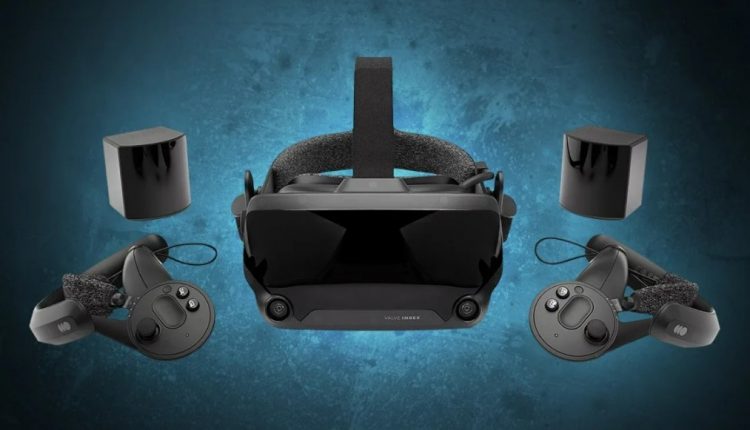 Considering that the Quest 2 offers a resolution of 1832 x 1920 per eye, it is technically a higher fidelity experience than the Index. Of course, the Index does boast other noteworthy features, but it is three times the price of Oculus’ solution.

That said, the 120Hz option for the Oculus Quest 2 may not be the best idea either. Its impact on the battery life, as well as the chipset in the headset, is yet to be determined. Perhaps an option to select the refresh rate is in the works.

Things in the VR arena are slowly heating up. If you are able to get a similar wireless experience for far less money, the Valve Index might just be in trouble.

How to unlock the unreleased Warzone Sykov pistol early

By Elise Nelson21 mins ago
News

By Otto Kratky10 hours ago
Hardware