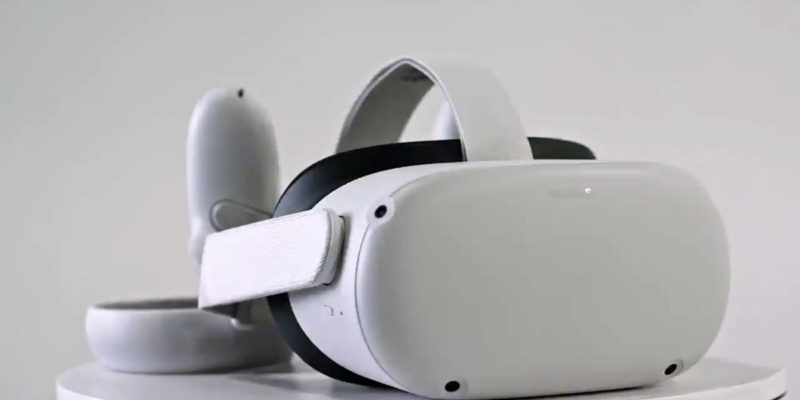 The Oculus brand has seen some upheaval of late. With the mandatory Facebook login and rebranding exercises going on, many had hoped the upcoming Facebook Connect will give fans of the VR stalwart something to cheer about. And they would be right. Leaked videos have given us an early look at the new Oculus Quest 2 headset, and it whets the appetite. Appearing on Facebook Blueprint, the e-learning platform for the social media platform, these presentations were most certainly slated for the upcoming show this week by Facebook Reality Labs.

The Oculus Quest 2 is a big jump from its predecessor, with features that will bring another dimension to virtual reality. According to the presentation, we will be seeing plenty of improvements. The resolution will hit “almost” 2K pixels per eye, a 50% increase from before. RAM will now be at 6GB instead of 4GB. The max storage has also been increased to 256GB. As for processing power, the Oculus Quest 2 will feature a Qualcomm Snapdragon XR2 processor, alongside improved controller ergonomics.

There will be 3D positional audio, so you will be experiencing more even in virtual reality. The new Oculus Quest 2 will also be lighter, and more importantly, your Quest games will all work with the new headset.

Any doubts about the authenticity of the leak were eliminated, as vice president of Facebook Labs, Andrew Bosworth, took to Twitter to acknowledge the leaks.

Welp. It is hard to keep the lid on something this good and clearly the enthusiasm is bubbling over at Facebook. But stay tuned for more details (yes there are many more!) on Wednesday, 10am PT. https://t.co/YZ9ifnkolr

The videos also seem to suggest that the Oculus Quest 2 will have an improved headband. It will make for a better fit, which is all we can ask for in a headset. The lighter weight will certainly help in that aspect as well. Unfortunately, the leaked presentations did not touch on the refresh rate of the Oculus Quest 2. With the Quest having a 72Hz refresh rate, pushing that to 120Hz will be a game-changing improvement. 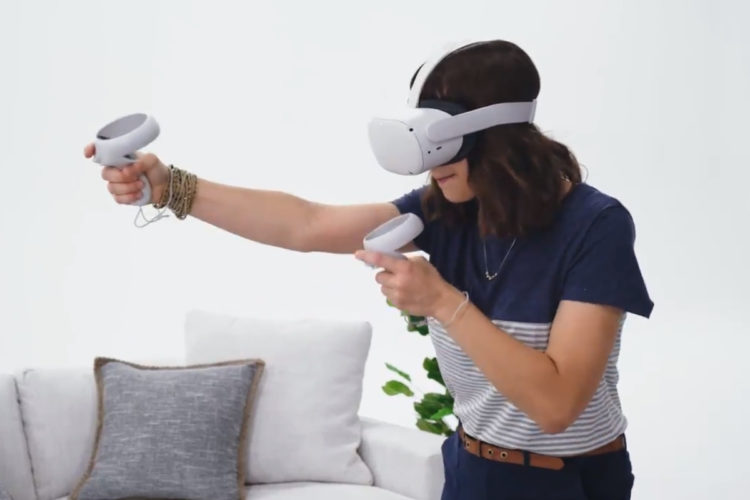 We will definitely find out more when Facebook Connect happens this Wednesday, September 16.