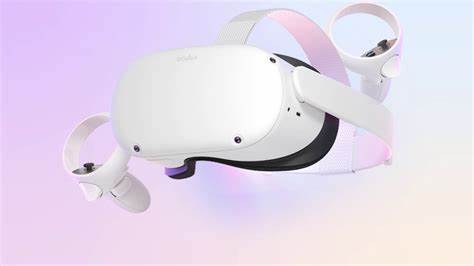 Facebook, the dominant social media conglomerate, continues to push its brand, even revealing a new name change. As the company rebrands itself to Meta, Facebook is also making some changes with how the Oculus Quest 2 will work. Previously, owners of the virtual reality console needed to link their accounts to a Facebook account. Otherwise, you wouldn’t even be able to log into the console.

Fortunately, this is soon going to change. It was revealed during the Facebook Connect Livestream that Oculus Quest VR headsets will soon no longer require a Facebook account. This is great news for those sensitive about Facebook and its privacy concerns, or for those who just don’t care for Facebook. CEO Mark Zuckerberg explained the rationale for the change during his keynote, noting the feedback Facebook received about this forced integration.

“As we’ve focused more on work, and frankly as we’ve heard your feedback more broadly, we’re working on making it so you can log in into Quest with an account other than your personal Facebook account,” he said. “We’re starting to test support for work accounts soon, and we’re working on making a broader shift here within the next year.”

Currently, you still need an active Facebook account to use the Oculus Quest 2. Issues have already risen from this forced integration, including a Facebook outage that blocked users from purchasing games from the Oculus store. There isn’t any word yet as to when alternate login options will become available. More than likely, it will release alongside Facebook’s rebranding, but we’ll have to wait and see.

In other news, Grand Theft Auto: San Andreas will soon make its way to the Oculus Quest 2 as a VR game. ON that same note, the Oculus Quest brand will also be renamed as Meta Quest to follow along with Facebook. 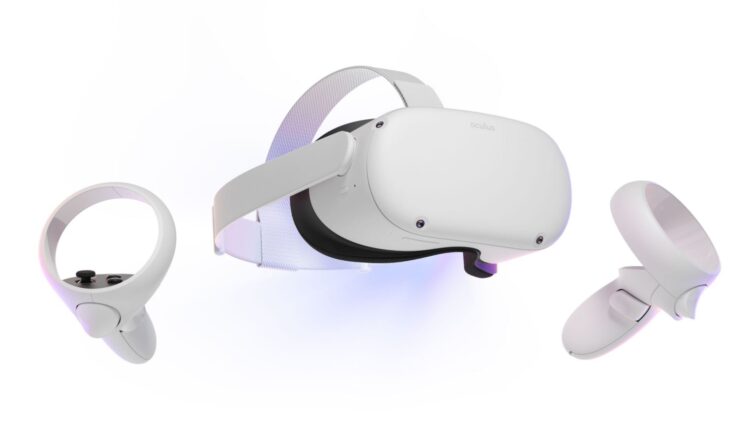 Report: Vicarious Visions to lose its name as it fully merges into Blizzard