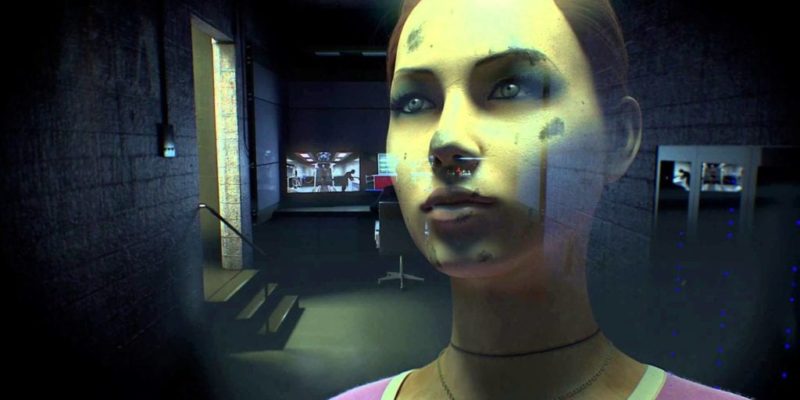 Mysterious VR-based narrative point-and-clicker The Assembly has been revealed by nDreams.

The Assembly casts you as a pair of characters working in an hidden research bunker where scientists can experiment without concern for morality. It’s designed from the ground-up to work with the Oculus Rift (and also Project Morpheus on PS4 – boo, hiss) and will apparently be as focused on exploration and investigation as it is on traditional puzzles.

As it’s only just been announced, there aren’t too many concrete details on the sort of thing we can expect. You can have a look at an oh-so-mysterious trailer below, although I suspect it’ll raise more questions than it’ll answer.

The Assembly currently has no release date, but we’ll let you know more as we hear more.

By Joel Yap11 hours ago
News

By Robert Workman13 hours ago0
News