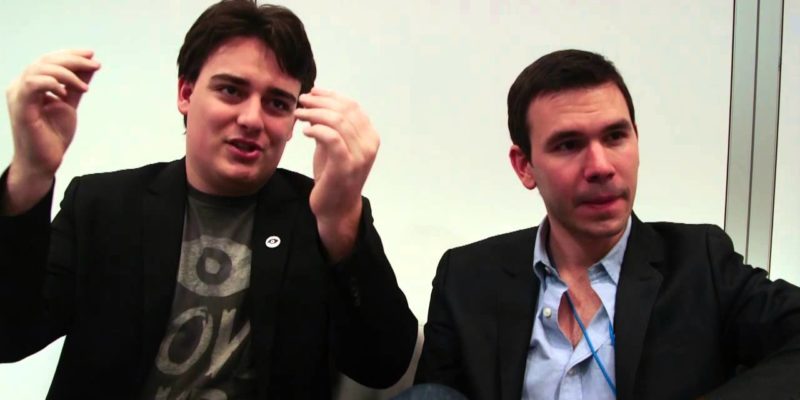 Oculus Founder Palmer Luckey and VP of Products Nate Mitchell  were keen to share the latest Oculus Rift Crystal Cove developments at CES in an interview with Reddit and there were some pretty interesting nuggets of information.

One point which I found interesting was their commitment to try and make the headset perform better for people who wear glasses or have an eye condition. I suffer from a condition called Keratoconus  which means things such as 3D TV don’t work well and VR often causes migraines. Let’s hope they nail this problem or VR could be a painful experience for a few of us.

The guys talk more about the new screens and the construction of the new prototype which actually has lot of empty space in the front of the headset so they could move the internal hardware around. This means when the final version does ship it will be less bulky. It’s going to be “slim and lean and mean” says Mitchell.

We already know there will be a second development kit and there’s some confirmation that the next dev kit will match as closely to the consumer version as possible. Keeping that in mind it could be a while until a second development kit is released as it sounds like there’s plenty of work still to be done to lock down final features and hardware. They have confirmed that DK2 will be HD and have positional tracking so that much we do know.

Movement with the Rift was always going to be a hurdle and Luckey stressed that they developing the Rift with the “seated experience” in mind. This does kick up a few hurdles such as motion sickness which is why they will have been testing Crystal Cove with the tracking camera on the upper body. This will go some way to alleviate the problem but whether it’s enough for longer periods of play is unknown.

If budget was no limit, what would Oculus create or add to a headset? Watch the video for the answer on that.