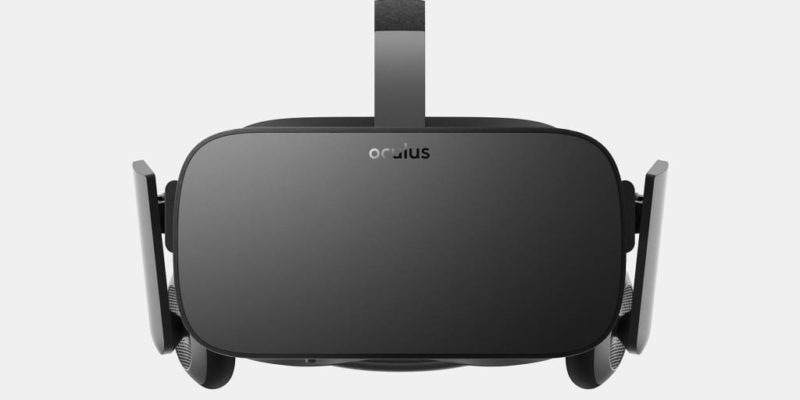 Right now the Oculus Rift and Touch can be snapped up for a very reasonable $399 but that’s only for the summer sale promotion. Oculus has now decided that once the sale finishes there should be a permanent price cut to their VR system.

Oculus has revealed a $100 retail price reduction once the sale concludes which means the Rift and Touch will cost a more reasonable $499. This effectively makes the Touch free as part of the price of the Rift and they will be bundled together. The continual price drops are great for consumers wanting a slice of VR but Facebook must be concerned about their market penetration and the overall entry price of VR to keep making reductions.

The HTC Vive is by far the most popular high-end VR system available, it’s also the most expensive. What has given the Vive the edge is the inclusion of proper controllers and room scale at launch. These two very important features have now been rolled out by Oculus but the Vive has already established itself as the leader.

With high-end VR systems also requiring a reasonably specced PC, consumers have been reluctant to jump into the world of VR. Oculus appears to be looking for an avenue into the mass market which they might manage with price drops and the new cheaper self-contained wireless VR system that’s being worked revealed on Bloomberg yesterday that won’t require a PC.

Consumers will be aware that it’s been more than a year since these first-generation of systems from HTC and Oculus launched and will be wondering when the next more advanced system will appear. Do you buy now or wait? Is VR really worth the expense? When is that annoying cable going to be removed?

The HTC Vive still costs $799 which means that after the Oculus price reduction it’s going to be $300 more expensive. With only 0.23% of all Steam users using a VR headset, gamers are yet to commit to VR and that’s purely down to pricing. Oculus will be looking to increase their market share, which is currently around half of HTC’s, and these price drops may just give them a slight boost.

Whether price drops continue at this pace remains to be seen but HTC will be watching Oculus very closely.