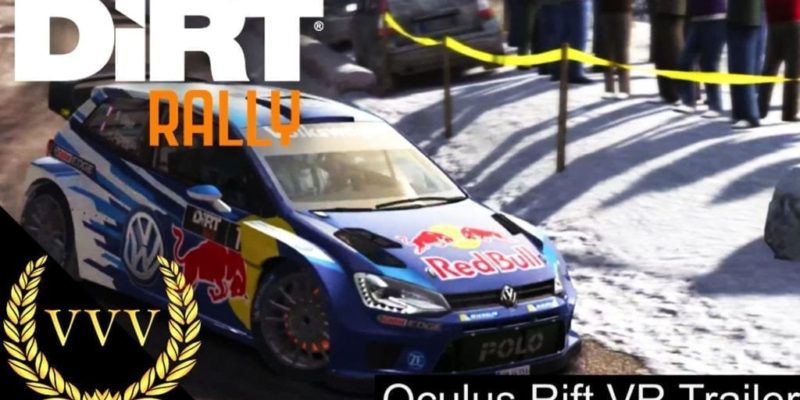 Codemasters has released an update for DiRT Rally which gives players the new option to use an Oculus Rift VR headset. The 10GB update, version ‘1.2’, was released via Steam recently. Currently, there are no announcements for the support of the HTC Vive or PlayStation VR headsets.

The team also listed some tips for when playing in VR mode:
• To get the game to boot in VR, simply plug in your Oculus headset before you press Play in Steam.
• We don’t recommend you turn on VR in the Steam Client, as doing so will disable the Steam Overlay on the desktop image of the game.
• To re-centre your view, just hit the Left Ctrl key.
• We have added configurable options in the HUD settings in order to reduce motion sickness, which are active by default. We’ve also given each track a comfort rating as a guide to help control motion sickness.
• DK2 does work with the VR version of DiRT Rally.
In terms of fixes, it’s a very short list – but this is one that will improve some of your replays no end:
• Graphics – Motion blur being applied to AI cars

Finally, here’s a trailer that shows off the new feature: 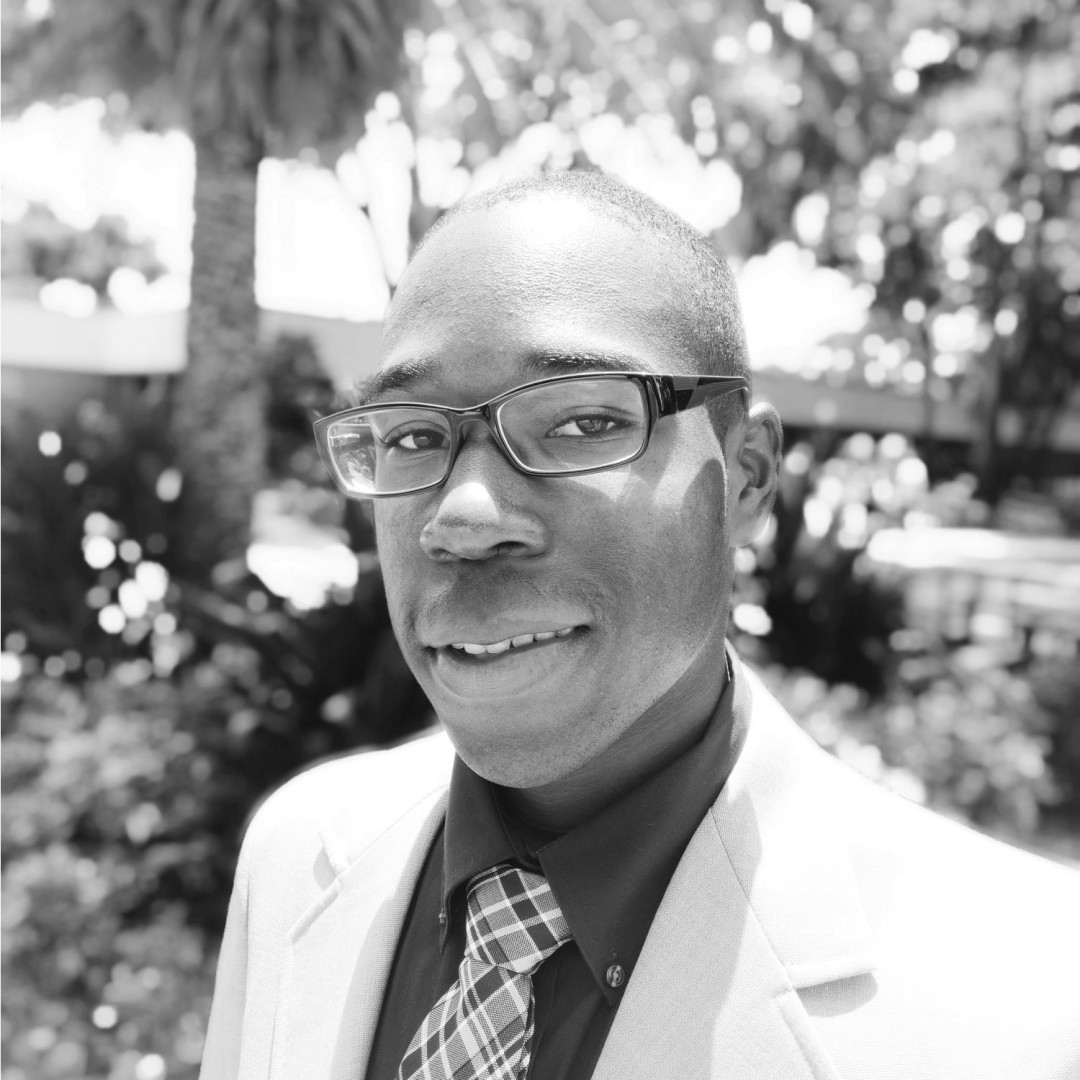