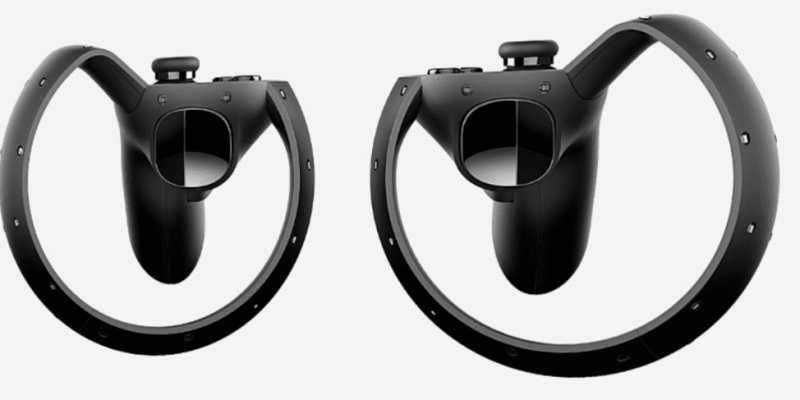 Oculus are seeing out 2015 with some bad news. The powers that be have decided to delay the release of the Oculus Touch controllers.

The Oculus Rift VR headset may still be on track for a Q1 release in 2016 but the controllers won’t see the light of day until the second half of 2016. The update posted on the Oculus blog states:

“We’re also outputting larger numbers of pre-production runs, which means we can get a lot more Touch hardware in the hands of developers who need it.”

This will be bad news for any developers creating new games that had planned on utilising the Touch at launch.

By Sam Robins16 mins ago
News