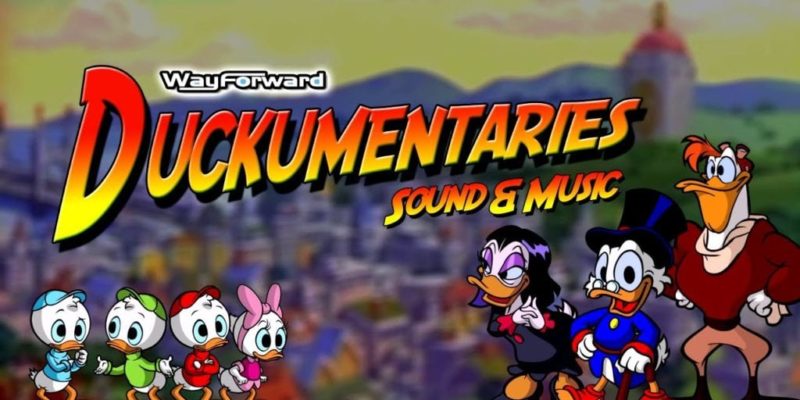 Step One: Make sure you know what this is.

As ever more developers dive into the realistic 3D sensory pool of virtual reality, it might be a good idea if a company were to collate a series of helpful tips for developing on VR hardware. Hey! That’s what Oculus VR just did with their newly released “Best Practices” guide.

Spotted by Steamdb.info (who also have a neat mini round-up of the Oculus VR conference talk about porting to VR,) it contains such marvellous phrases as “Oculomotor Comfort.” It’s 39 pages long, and covers topics like latency, optimisation, head tracking, managing simulator sickness and even some user interface tips.

During the Oculus talk at Steam Dev Days, the company suggested that porting current games to VR usually doesn’t work and recommended that people stop thinking about ports and start thinking about new, innovative titles that could make use of virtual reality instead. This guide should go some way towards helping developers achieve that.