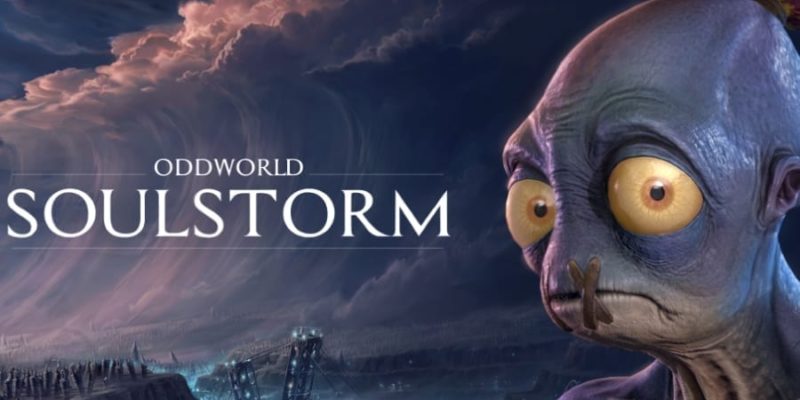 The Oddworld series dates back to the PlayStation days. Although many would say that the game wasn’t exactly a massive success, it did manage to garner a following and sell 15 million copies overall. The original then went on to be remade in the form of Oddworld: New ‘n’ Tasty back in July of 2014. The next game in the series, Oddworld: Soulstorm, picks up after the events of New ‘n’ Tasty. The next installment is part of the overall five-game plan and is expected to release in 2020.

Over the years, Oddworld has managed to incorporate various themes into its platforming puzzler gameplay. The newest game seems no different as the release details that it will tackle such topics as “environmentalism, capitalism, consumerism and addiction.” Abe, the series’ protagonist, will also make his return.

As previously mentioned, the game picks up after the events of the prior title. Abe has since freed his workmates on RuptureFarms, which also includes the overthrowing of his former boss, Mollusk the Glukkon. Abe must now lead 300 of his fellow workers after they find themselves stranded out in the desert. 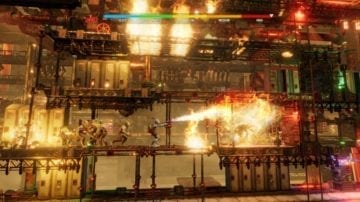 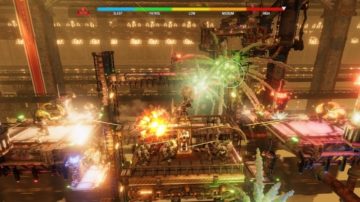 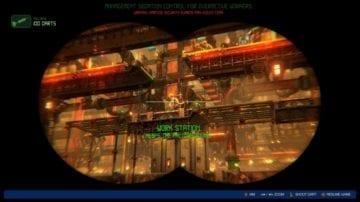 Oddworld: Soulstorm will be an exclusive game on the Epic Games Store.

This is the first news for the upcoming indie title. However, we are on the verge of the Electronic Entertainment Expo (E3) and are sure more news will come from the event. At this point, release plans are aimed at PC and consoles in 2020. Which, if you haven’t looked at a calendar lately, we are just about midway through 2019. This is probably one of the reasons that we are seeing the announcement of the game accompanied by gameplay. Meaning, the game is most likely pretty far into development at this point.

The official website for the game has also launched. So, if you’re up for digging more into the lore and backstory, check it out here. For those curious about the series, Oddworld is still available on PC.