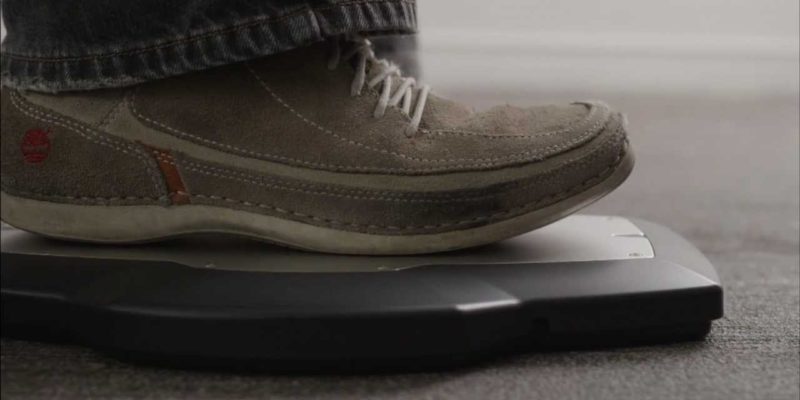 In another Kickstarting triumph, the Stinkyboard peripheral has raised close to $80,000 USD. That’s five grand more than the developers were after, and means the foot-powered auxiliary device will be going into production.

The footboard effectively gives you a further extension of your keyboard (up to four keys) in either games or software. It’s a USB device and should be compatible with anything that accepts keyboard inputs (on a Windows PC, that is.) Game-wise, that means you could assign something like “bring up the map” to a tap of your foot; and anybody who has ever had to transcribe a piece of audio to text should already know how useful a footboard is for those kinds of tasks.

According to a press release put out by the team, it’ll cost $119 USD and be available to all in June of this year.

For more info about the device, you could have a look at the official website or watch the video below.