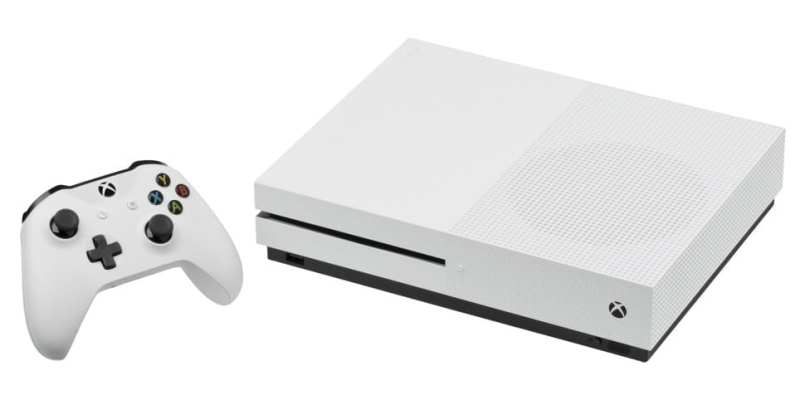 There has been a recent resurgence in streaming content. Movies have mostly sat at the forefront of this technology. However, Steam has allowed you to utilize Big Picture Mode in order to stream PC games to your TV using hardware like your laptop as a conduit. To make things a little simpler, Microsoft is now fully unveiling its plans for PC streaming via the Wireless Display app.

It seems as though Microsoft has had this app in development for quite some time. A small user base has been putting the screen mirroring to the test, with it initially starting out as a Surface Hub app. After changing names a few times, Wireless Display now has its official name and release for Xbox One users.

Microsoft now lets you stream PC games to an Xbox One and use a controller. This is really neat, and it’s part of a new Wireless Display app for Xbox that allows you to remotely control a PC with an Xbox One controller. Details here: https://t.co/5JPxn1j1Ki pic.twitter.com/XBfvlqwEdo

The app utilizes Miracast technology, allowing you to have a “peer-to-peer” connection over Wi-Fi with a given device. However, we should note that it will not allow some video streaming to take advantage of Wireless Display’s features. Copyrighted content found on platforms like Netflix, for example, cannot be streamed.

It isn’t quite clear at this point how much the PC experience might change once a game is streamed to your console. A few of the PC Invasion staff here already have tons of questions about Wireless Display. Things that worry us include font visibility, latency, and having multiple devices running simply to play a PC game. With Microsoft recently announcing Game Pass for PC, as well as more titles coming to Play Anywhere, it seems an odd time to release a streaming app.

Just yesterday, Microsoft also confirmed the release of the Halo franchise on the PC with the announcement of the incoming Master Chief Collection. Even more surprising was the inclusion of Halo: Reach, which will soon join the collection.

How do you feel about streaming games from your PC to your Xbox? What are some uses you could see yourself having for the Wireless Display app? The picture might be much clearer now as to how a disc-less Xbox One console could fit into this new ecosystem.