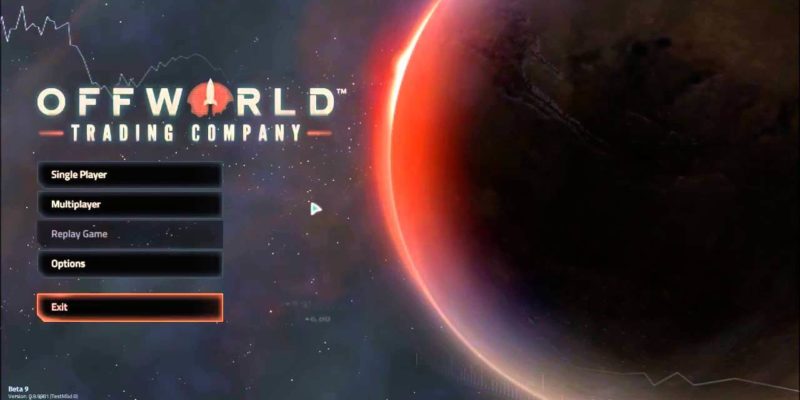 Jason Winokur, the guy in charge of mod support for Mohawk, has put together a series of three videos as an introduction to Offworld Trading Company modding. The intro to that series can be seen below.

Here’s a list of what’s now possible with the Steam Workshop support integration. There won’t be much available on there just yet (since it’s only just been made possible), but given time the title should get some interesting additions.

Paragon’s Monolith update has improved the game. The numbers show it