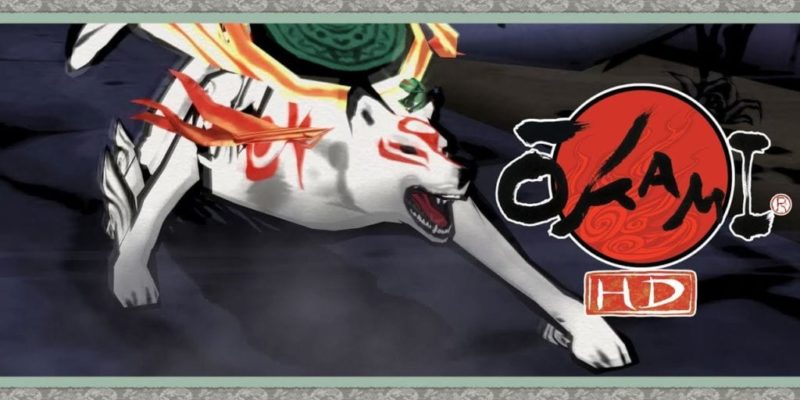 Clover Studio’s Okami is getting an ‘HD’ edition that will bring the title to PC for the first time. Originally a PlayStation 2 release (2006), Okami has found its way to other platforms (Wii, PS3) over the years. Now it’s including the PC on that list.

The brush and ink art style graphics are getting an update for higher resolutions, so Okami HD will support 4K (assuming your PC can handle that). You’ll also be able to choose between the original 4:3 aspect ratio, or a new widescreen format. In addition, they’re incorporating the loading screen mini-games that would award demon fang currency. Hopefully the PC version doesn’t negate that by just loading too quickly.

In Okami HD, you take the role of Japanese sun goddess Amaterasu. She’s transferred herself into the white wolf Geralt of Riv … no, hang on, Shiranui, in order to defeat the eight-headed demon Orochi. You’ll need to use your items, magical attacks, and Celestial Brush techniques to triumph. Plus a bit of third-person platforming.