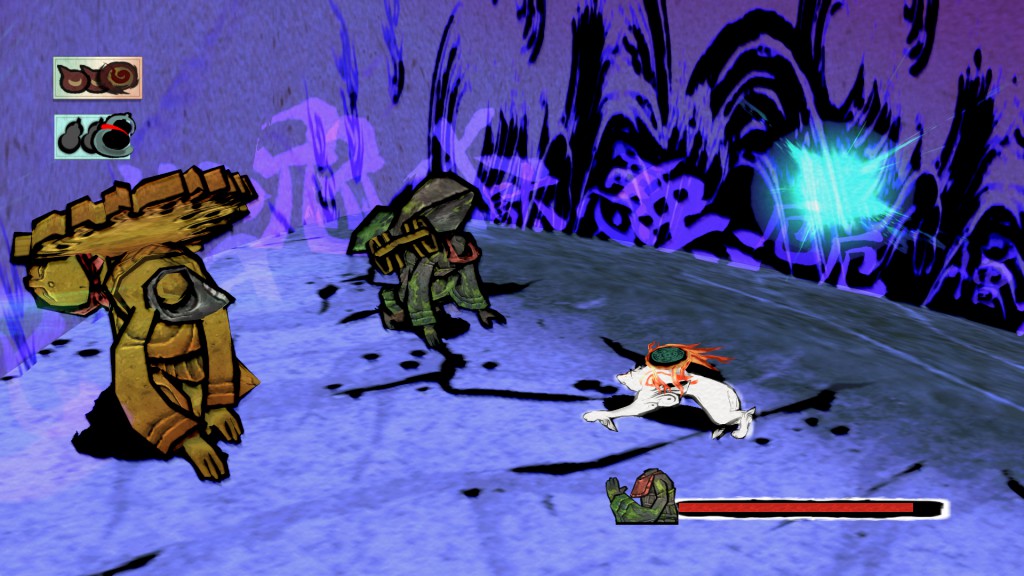 Those of you who’ve been waiting for news of when Okami HD will be available on the PS3 can take heart from Capcom’s confirmation that it’ll be available through PlayStation Network on 30 October (in the US) and just one day later in Europe. The original Okami met great critical success but didn’t sell as well as it should, perhaps in part because it was released at the end of the PS2’s life cycle.

Okami HD, which is being handled by Hexa Drive (who also did Rez HD) gives a new audience a chance to discover the wood-cut, watercoloured world of spirit wolf Amaterasu and his tiny guide Issun. This release will be PlayStation Move compatible (as an option), allowing players to wield the celestial brush (used for solving puzzles and fighting foes) in a new way.

You can expect 1080p and a price point of $20 USD. The latest trailer, shown at the Tokyo Game Show, is below.