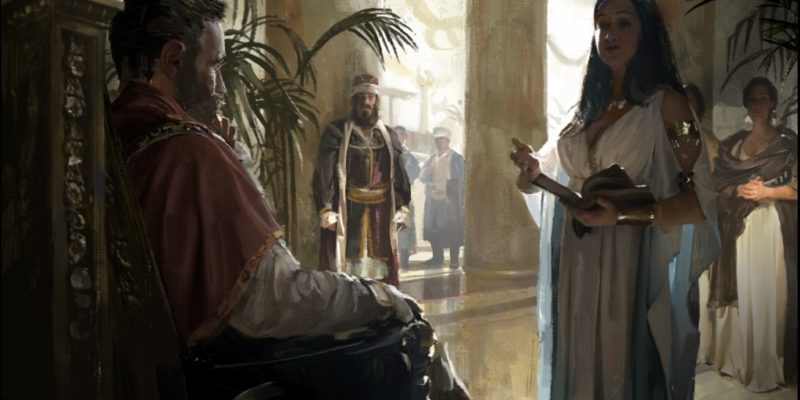 The world of 4X strategy games can be daunting. Considering the fact you are literally living out history and beyond, that is simply par for the course. The likes of Civilization, Age of Wonders, and even the Total War series have given players plenty of avenues to live out their dreams of world domination. Now, former Civilization IV and Offworld Trading Company lead designer Soren Johnson, together with the team at Mohawk Games, is bringing something new to the table with Old World.

The start of a dynasty

Described as an “epic, historical turn-based strategy game,” Old World is more than just building an empire. It challenges you to found the greatest dynasty of its age. To put emphasis on that, each turn in the game represents a year. Choosing one of seven founders of seven ancient empires, you are not just choosing strengths and weaknesses, but also their family tree. Your rulers are no longer immortal and will need to get married and produce heirs.

This cycle continues until victory is achieved by fulfilling a succession of 10 Ambitions. Each will be tougher than the last and is dynamically generated from over 1,000 unique events that may happen in your game, plus the desires of your characters. Every decision and event will mold the characters’ Memories, Traits, and Relationships and will echo through the ages. 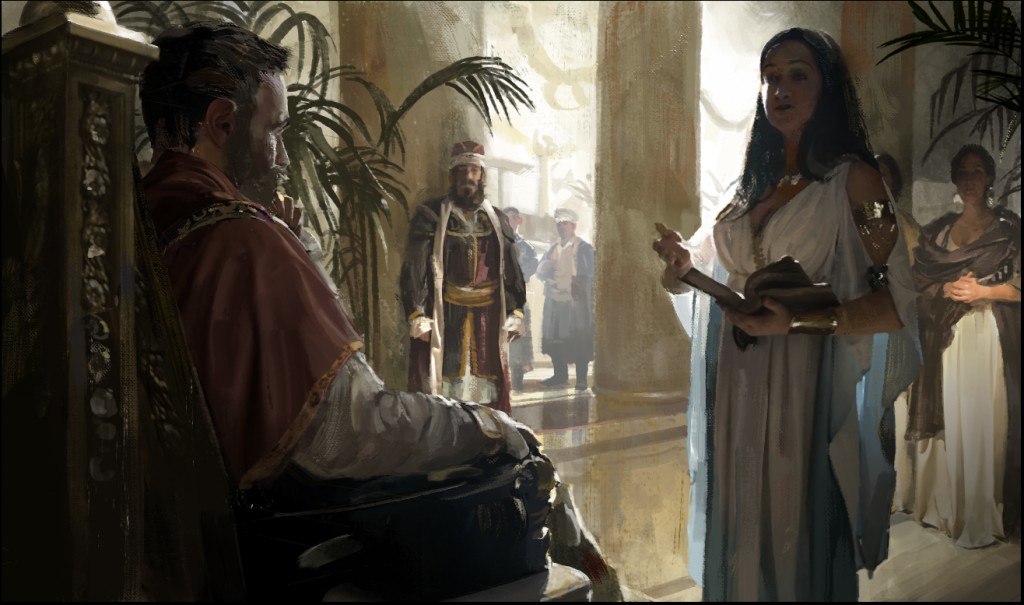 Mohawk Games promises that no two games of Old World will play out the same, and quick thinking will always bring you success.

Old World also changes up how you move units each turn. Rather than limiting their movements, a unit can be moved as long as you have Orders left. This resource can be spent a multitude of ways, be it for combat, construction, events, diplomacy, and so on. You can increase your Orders pool by accomplishing Ambitions, finishing Wonders, and gaining renown. This cements your legitimacy and also that of your successors.

Old World is set to launch as an early access title before summer 2020. You can pre-purchase the Epic Games Store exclusive now.

Contest: Get your hands on an exclusive prototype build of Everspace 2