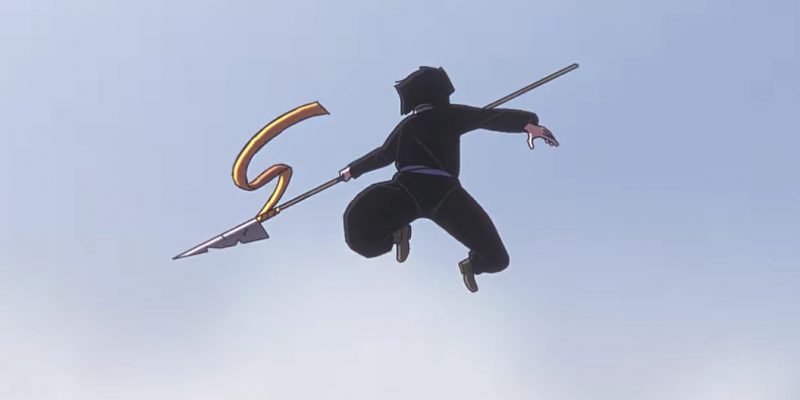 A strange land, a man shipwrecked, and magical, legendary harpoon. If that sounds like a good time, then be prepared this January 28 when Skeleton Crew Studio’s Olija releases. With just a few days to go, the studio is looking to impress even more with a stunning animated launch trailer for Olija. Suffice to say, the trailer would not look out of place with some of the better animated releases in recent years.

While the main character Faraday is without a doubt the focus, there is also plenty to digest when it comes to the harpoon he wields. It is clear that this is no ordinary spear. Sure, you can do some damage with it, but you can also apparently teleport with it as well.

In addition to that, it seems that Faraday will have more tools at his disposal. As shown in the Olija launch trailer, there are swords and even guns. A mystical land full of potentially engaging combat? Sign us up right now.

If you are intrigued, here is what you need to know about the game. Olija brings players into the country of Terraphage, where Faraday is trapped. Together with other castaways, their aim is to leave this hostile country and return home. Unfortunately, that task is far from easy.

A blend of positives

Through exploration, razor-sharp combat, and plenty of narrative, we will discover more about this strange land and its inhabitants. One of those just so happens to be an enigmatic lady known as Olija. Over the course of the game, Faraday finds himself bound to the titular character. Needless to say, we will definitely want to know why. There is also supposed to be a beautiful and melancholic soundtrack to enhance the experience, along with magical hats to be crafted.

Prepare yourself for a swashbuckling adventure in just a few days. If you need to be wowed even more, simply rewatch the Olija launch trailer, that will certainly put you in the mood. 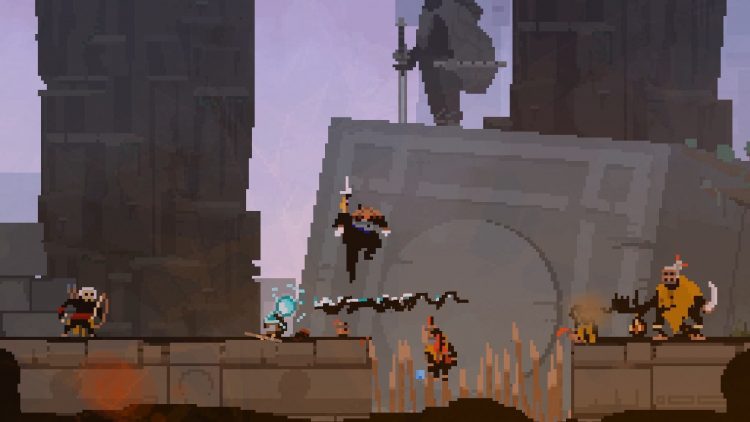