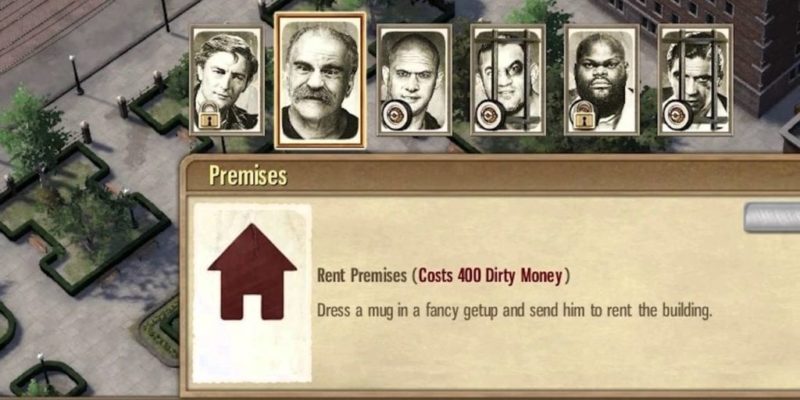 Omerta: City of Gangsters had some good ideas, but fell short of what a full-on gangster strategy game should be. Developers Haemimont seem to recognise this, and will be releasing a free update on 23 May to attempt to rectify some of the complaints against the title.

To that end, the patch claims that the interface and (dodgy) cover mechanics have been improved, along with a new interface, fresh sandbox maps, the inclusion of rival gangs in multiplayer and some cars to get around town with. You can see the changes in the trailer, below.

It’s always good to see developers revisiting a somewhat flawed game, so let’s hope the new Omerta is closer to the game people were expecting.