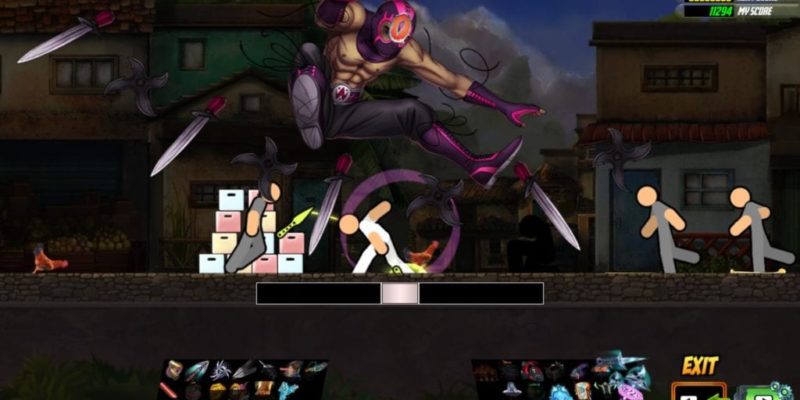 Silver Dollar Games are bringing more fighting action to the PC with One Finger Death Punch 2, the sequel to their 2014 hit.

An early trailer for the stickmen fighter sequel, which is not due out until 2019, has been posted by the developers along with some new feature details. Included in the new game will be tag-team couch co-op, new level types, new skills with the ability to have all 26 skill active at the same time, survival mode, and a couple more game modes that are still to be revealed.

One Finger Death Punch 2 will also be on show at the GDC Indie Megabooth later this month.