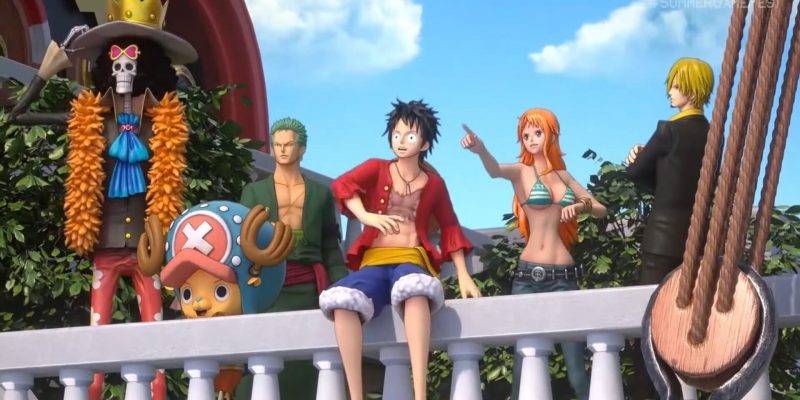 If you’ve been looking forward to guiding the Straw Hat Pirates through turn-based battles, your day is about to get a little brighter. One Piece Odyssey, Bandai Namco’s upcoming turn-based RPG based on the venerable manga franchise, has finally gotten a release date. The game is launching January 12, 2023, so there’s a good third of a year to go, but at least we know exactly how much longer the wait will be. Personally, I’m very much curious to play the game for myself. I hope it does a good job of adapting the series’ over-the-top battles in turn-based form.

One Piece Odyssey isn’t a retelling of any part of the manga, and instead focuses on an original story where the crew gets stranded on an island completely surrounded by storms. The game kicks off with Luffy by his lonesome. At least until he comes across the other Straw Hats and they unite to escape from the island for good.

The story details are overseen by series creator Eiichiro Oda. However, it’s likely in the same capacity as recent movies, seeing as he’s been insanely busy drawing manga nonstop for the past 25 years. Maybe he’ll get some rest in once the series is done in half a decade or so. But probably not.

The game will come in three editions, although only the first two will be available on PC. Pre-ordering the standard edition, which will run you $59.99 USD, gets you the game plus an outfit set, in-game currency, and some usable items. Then there’s the deluxe edition at $84.99 USD, which comes with the above plus two additional packs, one of which includes access to future story DLC. Finally, there’s the Collector Edition, which has all the other stuff, plus a statue of Luffy and a new character from the game. 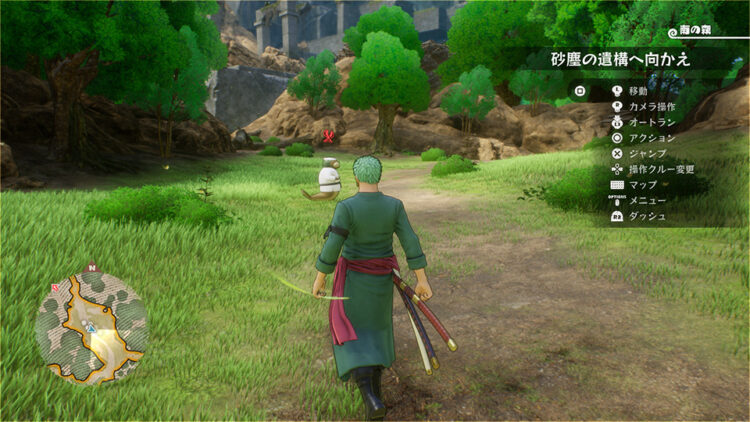