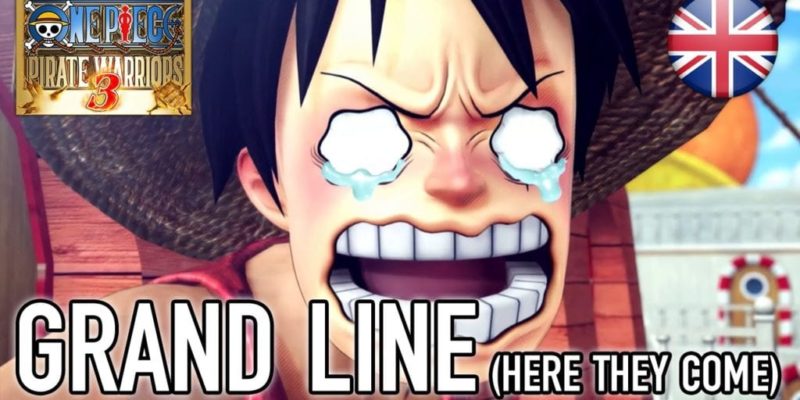 One Piece: Pirate Warriors 3 is setting sail for the PC, and there are new screenshots and a lengthy trailer focusing on the character roster.

I know even less about this series than I do about Dragon Ball Z (and that’s saying something) so I can’t really talk too much about details. It’s about pirates with super-powers! And, uh… going by this trailer, the game will feature a clown guy, and some chap with a top hat, and… other people! So yeah, you probably just want to go and look at the trailer. You will probably get more out of it than I did.

From what I can gather, the One Piece: Pirate Warriors franchise looks a bit Dynasty Warriors, with your chosen character beating the animated stuffing out of vast hordes of foes. I can’t speak to its quality, but you might want to pay attention if you’re interested in either One Piece or Dynasty Warriors.

One Piece: Pirate Warriors 3 is, to the best of my knowledge, the first game in the massive anime franchise to make its way to the PC. It’s due out this summer.

Game of Thrones Episode 3 gets a promo banner