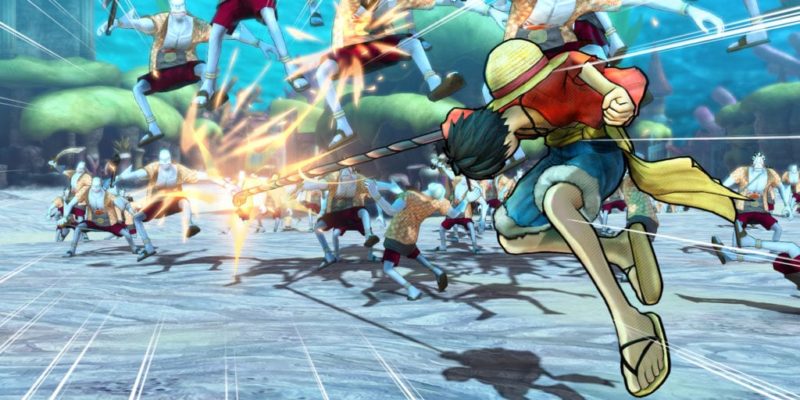 With one week to go until you can explore One Piece Pirate Warriors 3 for yourself, Bandai Namco have released a trailer looking at the island of Dressrosa.

In the game, the Dressrosa arc will apparently offer “exclusive surprises, never-before-seen fights and even an alternate ending”, which certainly sounds like something fans would be interested in. And I have to say that – despite knowing absolutely nothing about One Piece – the trailer looks quite nice.

Bandai Namco have also offered details on the first couple of DLC packs for the game. DLC Pack 1, available on 8th September, will offer four new costumes, four new missions (“Ace of Coliseum”, “East Blue, All Serene”, “We are the World Government”, and “Whitebeard vs New Fishman Pirates”), and five costumes from One Piece Pirate Warriors 2.

One Piece Pirate Warriors 3 is due out on 28 August. Trailer below!

Nom Nom Galaxy Review for PC: For the Love of Soup