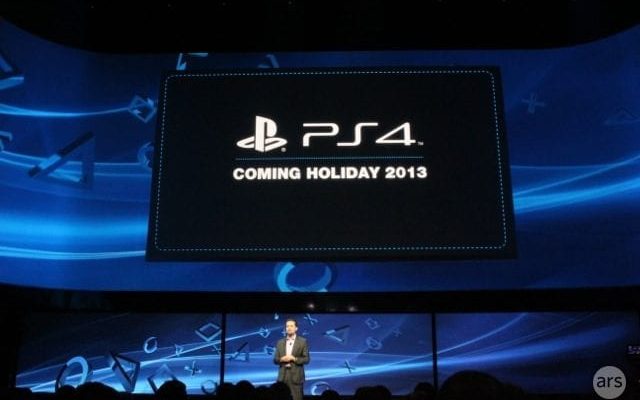 Remember how crazy the run up to the PS4 and Xbox One was? Both Sony and Microsoft where both trying to promote their machines as much as possible and were promising gamers new exciting features that would change the gaming landscape. This is fairly standard when a new big console is on the horizon and it’s not uncommon for some of the promised features to get lost along the way to the console’s release. This article written by Rob Crossley and published CVG examines some of the promised features Sony claimed the PS4 would have when they held a press conference in New York over a year ago.

The article lays out some of the key features Sony promised and examines the final product to see whether or not Sony delivered. Read the article HERE to see how close Sony got to the console they envisioned.