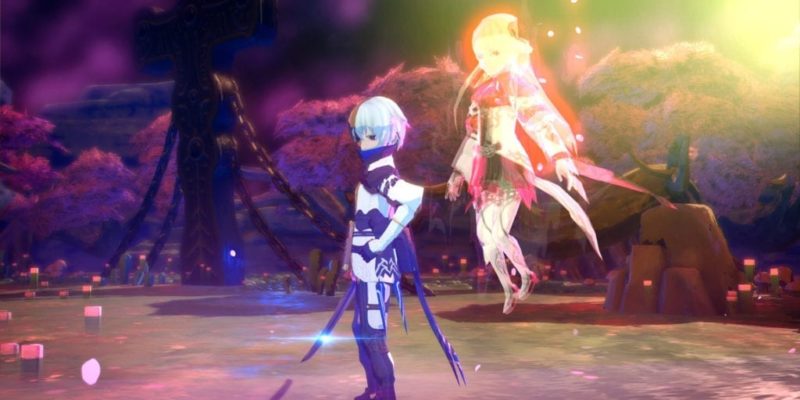 Today marks the Obon Festival in Japan, a day where people pray for and honor the dead. The festival’s tradition is rooted in praying for souls to make a safe trip to the afterlife. As revealed today, Square Enix has stated that Oninaki took much of its inspiration from this very festival.

Last week, we offered up our demo impressions for Oninaki. The fact that the game deals with themes of death and the afterlife is ever-present throughout. The story follows Kaguchi and Mayura, two people who have joined the Watchers. Their role is to travel the world to find lost souls. For these souls, some terrible memory might keep them stuck in this world. Or maybe they have some unfinished business here. Either way, the goal of the Watchers is to help these souls reach the afterlife. Similarly, the game touches on the idea of reincarnation. One of the ways the Watchers motivate the souls to accept their death is the idea that they might return again in a new life.

Another aspect to the Obon Festival is that people believe their ancestors come back to visit them. In order to guide them, people will hang lanterns on their homes. In Oninaki, one of the essential elements to the combat system is that souls will become your guardians. When encountering one of these souls, they will join forces with you and offer up new weapons and abilities for your character. These guardians play an essential role, and it’s easy to see where the Obon Festival might have inspired the studio.

Recently, Square Enix also revealed some of the concept art for Oninaki. These images present a nice variety of character designs. The images of the fallen souls are colorful and lighthearted, much like the spirit of the game. The background objects also fully represent the game’s fantasy setting. I think my personal favorite, however, has to be the concept art for the Ehir Palace and the Great Plain.

GreedFall developer is reaching for the BioWare crown