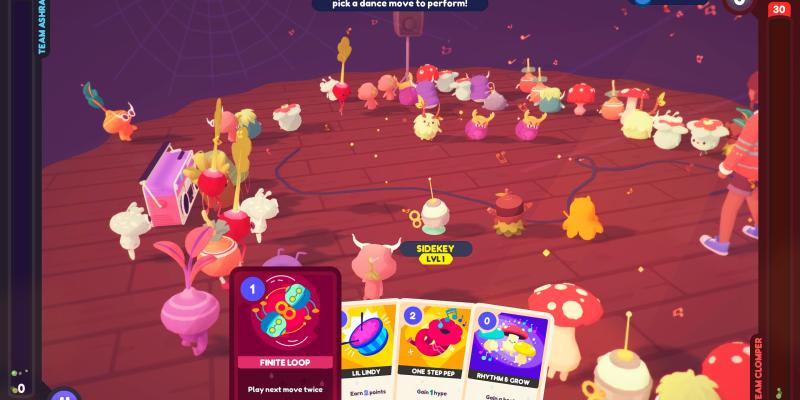 What do you get when you throw Story of Seasons, Pokemon, and Animal Crossing in a blender and include an infectiously offbeat cutesy presentation on top of it? Well, you get Ooblets. Releasing into Early Access, the game is going to remind people of those other games. However, it does plenty differently and is fun and charming in its own right, making it well worth picking up for anyone who enjoys laid back, adorable life sims.

Ooblets begins with you creating your character from a small pool of skin tones, hairstyles, and outfits before shoving you onto a boat and sending you on your way. You’ve grown tired of your usual life and want a fresh start in Oob, the home of the titular creatures. Once you step off the boat, you meet the mayor and are immediately offered your very own farm for free! Other characters remark about how inexplicable this is, and one even laments their own employment and wishes someone would have given them a free farm. Deal with it, bozo!

The game has what I can only describe as a self-aware hipster aesthetic. When you select a response to a question, your answer can be either “yuh” or “nuh.” Characters break the fourth wall and talk about video game tropes. It feels like what would happen if Stardew Valley took place in a Wes Anderson movie. I really enjoy most aspects of it. Even though Ooblets is just now entering Early Access, it’s one of those games that doesn’t feel like it. From what I’ve played, it’s extremely polished and rich with content. 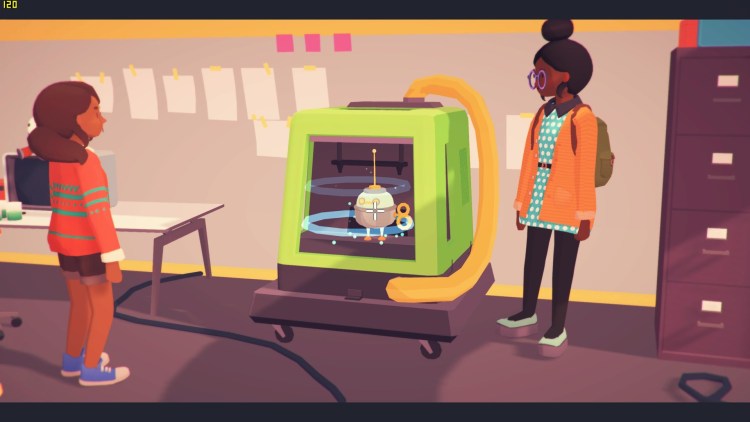 The structure is familiar but with some very welcome twists. When you meet the townsfolk, you’re allowed to pick your starter Ooblet and they start following you around. Ooblets are like Pokémon, but instead of beating the unholy hell out of each other, they get into a dance battle. A turn-based dance battle that you play with randomly-chosen cards from your deck. You just read all of that correctly, by the way.

You can have multiple Ooblets following you at once and they get assembled into squads. Each Ooblet has its own move cards associated with it, and having more will cause your deck to increase in size. Your goal is to play cards to net yourself a certain number of points that will win you the dance battle. Although it’s clearly inspired by Pokémon, it doesn’t play like it at all. And that extends to the way you acquire new Ooblets.

Every time your Ooblet wins a dance battle, the loser will give you a seed that you can plant and grow on your farm. Once it grows, you get a new Ooblet and can take them to get scanned, which will net you some currency and a figurine that you can donate to the mayor’s office in order to complete sets. You’ll want to challenge Ooblets around town in order to get seeds and increase your collection. It’s very satisfying. 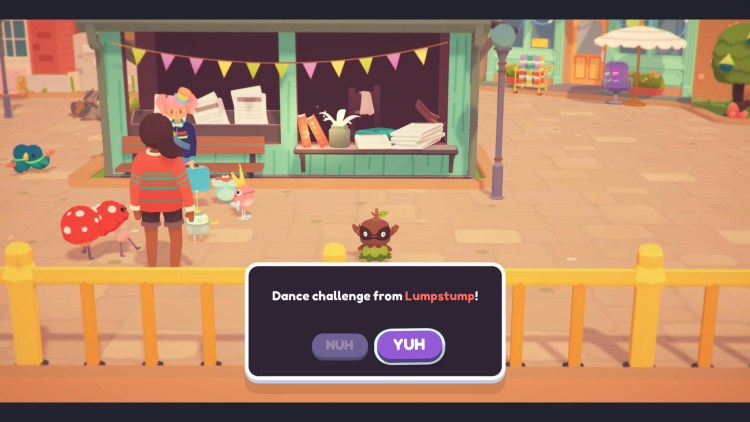 On top of that, you can take on orders from a vending machine for crops and the like, with seeds being purchasable from a nearby seed store. Your overall progress is moved forward by doing tasks assigned by the mayor, which often require you to collect items that you find around town or grow them. Currency can be used to purchase seeds, upgrades, new outfits, and furniture, too. Ooblets takes aspects from other games and combines them in compelling, organic ways.

I think it’s very much worth trying Ooblets at this point if the game looks interesting to you. It’s a lot of fun and has tons of quirky personality and a familiar, yet satisfying gameplay loop. And those dancing card battles sure are a hoot. 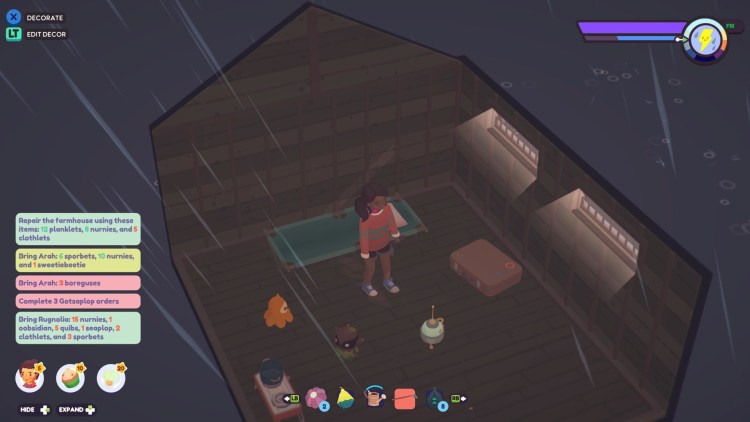 By Martynas Klimas13 hours ago
Previews