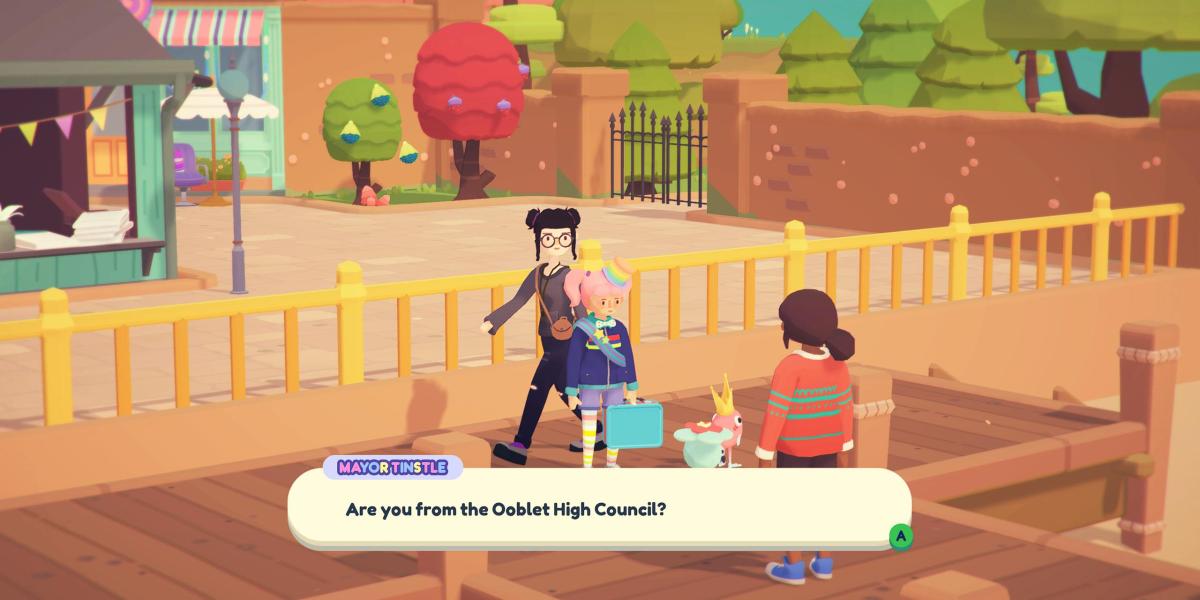 Looking to get your bearings in Ooblets before throwing down in some high-stakes, cutthroat dance battles? Don’t worry, we’ve got this handy tips guide at the ready to make your initial visit as breezy as possible.

The map tells all

Once you enter town from your farm, there’s a signboard. Walking up and interacting with it will show you the location of any tasks that need doing. Just go to where the arrows are and interact with a glowy spot, accept the task, and it’ll get added to your list on the left side of your screen.

Similarly, the seed shop is right near the aforementioned sign. They don’t sell much tat first, but what they have will help you challenge new Ooblets to dance battles and fulfill tasks and vending machine orders. You’ll want to get some stuff growing ASAP too, so you don’t want to waste those early days. 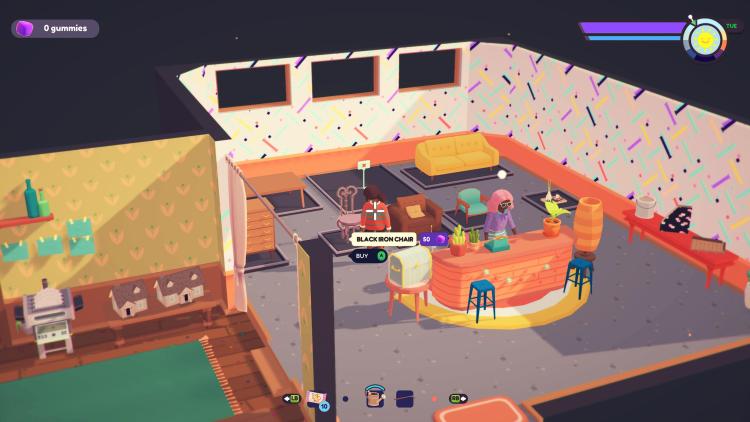 You get currency in Ooblets in just a couple of ways. Mostly by scanning Ooblets in Rugnolia’s trailer in the upper-right corner of town and by fulfilling orders at the vending machine near the sign. But you won’t have any money at first. However, you get 50 every time you scan an Ooblet, including your starter. If you focus on getting Ooblets right away, you’ll have more cash to buy seeds and get things taken care of faster.

Rugnolia also gives you a figurine of each scanned Ooblet that you can put in a showcase in the town hall. You’re going to want to do that, especially since each figurine takes up a single inventory slot. If you’re walking around with a bunch of them then you won’t be able to pick up as much stuff.

Dance the night away

The dance combat mechanics in Ooblets might throw you for a bit of a loop at first, but they’re very simple to understand. Each Ooblet has moves and each of these comes in card form. For each Ooblet in your squad, more cards are added to your deck randomly. Winning a dance battle is simple enough too. You just hit the score threshold. General dance cards will give you points directly just for playing them but there’s more to it than that. 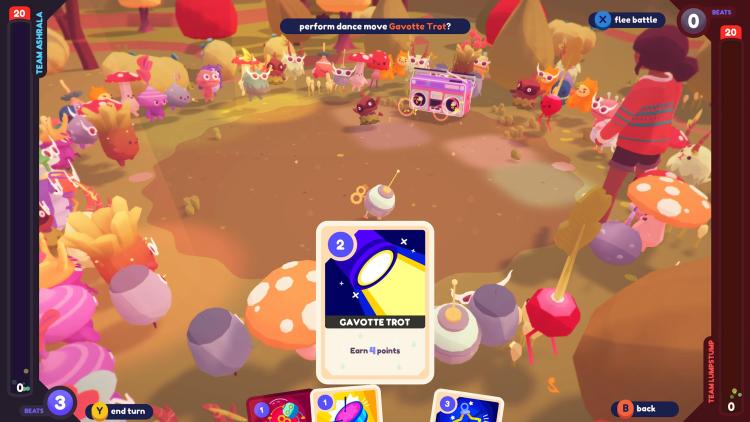 You can also steal your opponents’ points for yourself. But buffs are also very important. Some cards state they’ll add hype to your squad, which shows as a green symbol next to your point gauge. Having hype active increases the number of points you get for dance moves. Similarly, you can hit or get hit by cards that fluster the Ooblets, which reduces points. You’re going to want to add hype whenever you can, especially if your enemies can fluster you. Keep in mind, though, you’ve got a limited number of beats. Each card uses a certain number and when you’re out your turn is up. Some cards will add a beat, though, giving you a bit of an edge.

And that’s all for our Ooblets tips! As always, if you’ve got any other pearls of wisdom to share, make sure and leave ’em in the comments. 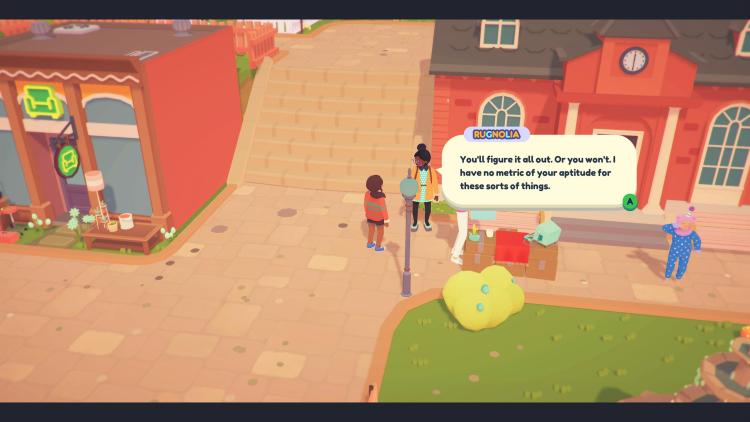 Bungie delays Destiny 2: Beyond Light and expands Season of Arrivals

Marvel’s Midnight Suns: How to apply mods to cards and abilities

Marvel’s Midnight Suns: How to craft and upgrade cards