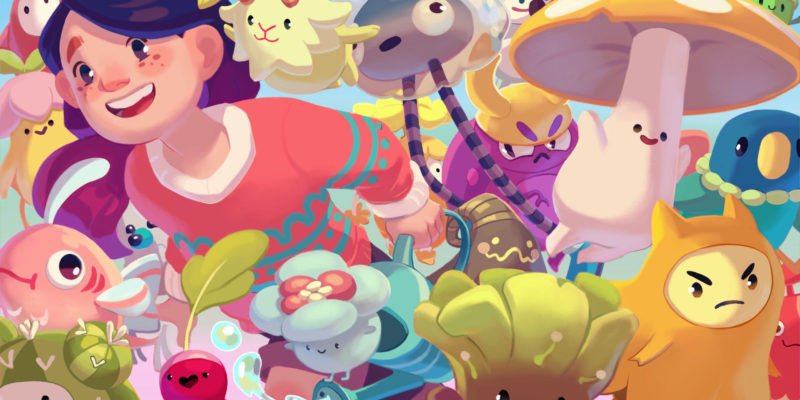 One of the most adorable games to come out in 2020 is Glumberland’s Ooblets. The game that combines farming, creatures, and adventure definitely has its unique charm, and the many cute creatures that inhabit its world have danced their way into players’ hearts. So, if you have been awaiting more content, the time has come to celebrate. Developers Rebecca Cordingley and Ben Wasser have revealed a development roadmap for Ooblets, and September will see the first substantial content update. That will lead into the game’s full release sometime in mid-to-late 2021. Oh, and the devs are having a baby!

“Rebecca (the lead programmer and artist of Ooblets) is pregnant and expecting very soon with our very first baby. We’re super excited, hopeful, nervous, and all the other emotions people can have,” Wasser shared. 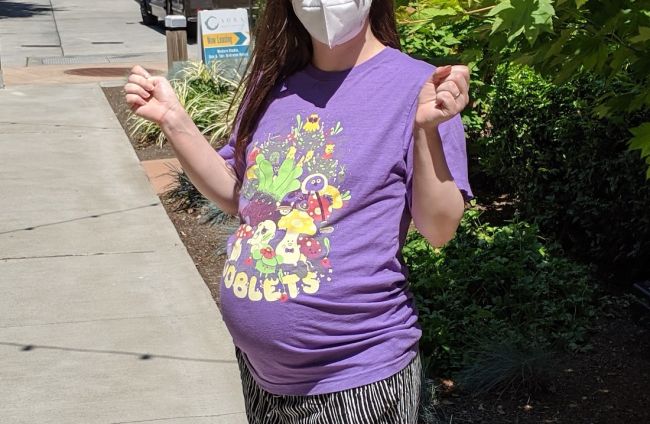 September will see the Nullwhere update, a new visitable regon that comes with its own Ooblets, crops, and even recipes. Ooblets found in Nullwhere are similar to those obtained via Dance Barn tournaments. However, players will be able to chance upon uncommon and gleamy versions as well. Custom movesets and additional clothes are in the plans, too.

October will see some sort of Halloween event, but nothing is set in stone just yet. According to the Ooblets roadmap, 2020 will end off with the Wildlands update in December. Come that update, Ooblets that you previously rehomed will be able to be visited, or even retrieved. Glumberland is also looking at adding snowy weather features, alongside smaller lore items.

While the team has the pregnancy to consider, they have planned for this for a while now. 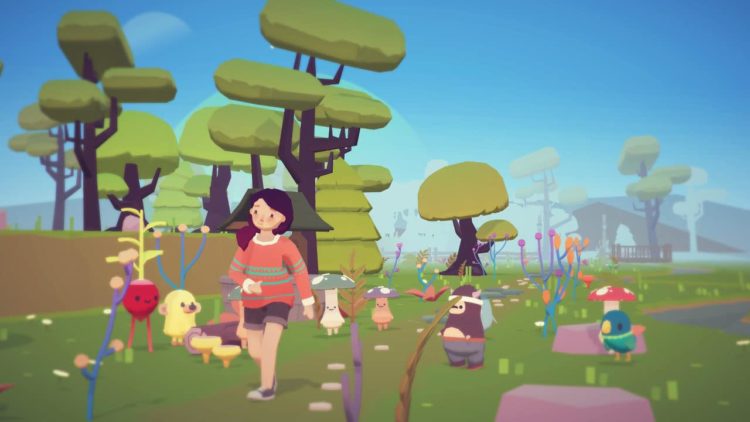 “Some of you might have also noticed we’ve been a bit quieter in the last week or so, which is because we’ve been heads down trying to get as much work on the first major content update done as we can before the due date,” Wasser elaborated. “We’re transitioning from a daily/weekly hotfix and small content release schedule over to a more traditional bigger update schedule.”

Keeping a game updated with content while caring for a newborn can be a tough balancing act, but the duo remains optimistic about the current Ooblets roadmap. Wasser maintains that the pair are “pretty confident we can keep a decent pace of bugfixes and updates before and sometime after delivery.”

We wish them all the best, and look forward to more Ooblets awesomeness. 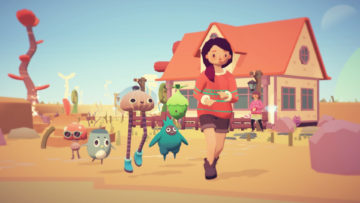 How to repair Gimble's hot air balloon in Ooblets 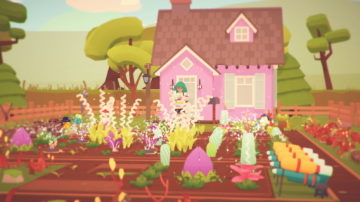 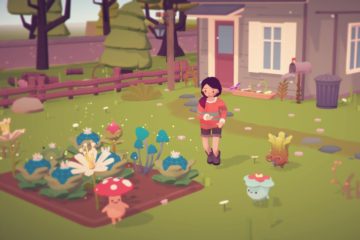 How to earn more Clothlets in Ooblets 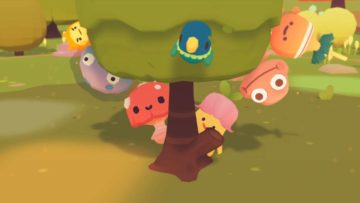 Is it possible to release unwanted Ooblets back into the wild? 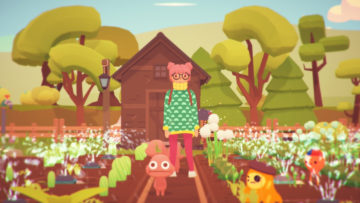 Which Ooblets club should you join? 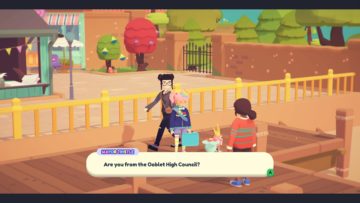 Ooblets - Quick tips to get you started