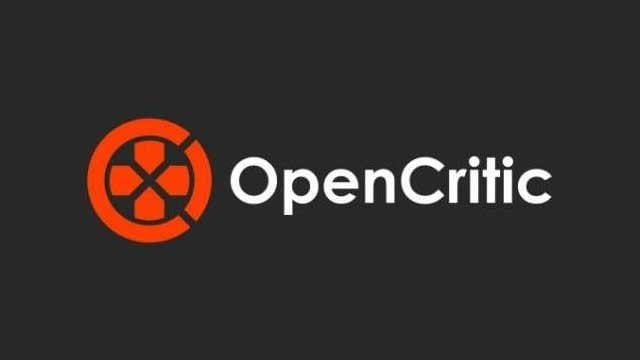 The battle for supremacy in the review score aggregation market is heating up as OpenCritic criticise MetaCritic’s translation policy.

According to OpenCritic, MetaCritic has put in place an exclusivity policy over quotes translated from a foreign language into English. The discovery has prompted OpenCritic to release a public statement which says that the policy is a “clear abuse of industry power”.

This last December, OpenCritic opened up to international publications and removed the English-only requirement. Already, over a dozen non-English publications and contributors have joined. One key condition that both Metacritic and OpenCritic share is that publications must provide a quote from their review translated into English. To be clear, it is the publication that does the translation, not the aggregator.

As a response to our expansion to more languages, it seems Metacritic has created a rule for publications looking to join: translations given to Metacritic are exclusive to Metacritic.

On one hand, we’re excited: the timing would indicate that Metacritic is feeling uneasy with our recent progress. However, we strongly believe translation exclusivity is anti-industry and want to raise awareness about its implications.

Asking for English quotations is already a significant demand. Many of these publications, especially up-and-coming ones, operate at a loss while trying to expand their reach. This requirement effectively mandates that these publications to pay engineers to alter their CMS in order to support their aggregation. The results are thesespecial pages which have traditionally been open to the public and are what Metacritic and OpenCritic scrape to aggregate non-English quotes and reviews.

Insisting that these translations and this technology be exclusive to Metacritic is a clear abuse of industry power. We believe it’s a deliberate attempt to slow OpenCritic’s progress by requiring publications to maintain two sets of translated quotations: one for Metacritic, and one for the public. We think it’s wrong to force these extra development and localization costs onto publications.

Being listed on Metacritic comes with significant brand visibility and SEO benefits. It also creates a sense of legitimacy among game publishers. With such a dominant position in games media, we are inclined to ask “Who does this policy help other than Metacritic?”

The idea of exclusivity on translated text is quite absurd and hopefully this can be worked out. Any text created by a publication is owned by the publication. However, some foreign language sites may find themselves excluded from MetaCritic if this policy is enforced.

Ashes of the Singularity: Escalation being merged with the original game