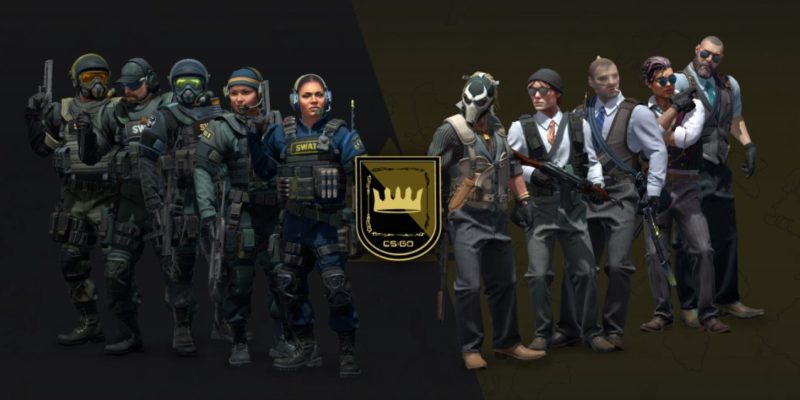 An early Christmas gift has made its way to the Counter-Strike: Global Offensive community. The 10th and latest CS:GO operation, Operation Broken Fang, is now live. For such a monumental arrival, it is fitting then that we receive a 16-second long cinematic trailer. In fact, this is the first cinematic trailer for the game in eight long years, so just let that sink in. This early, but much welcome, present from Valve is definitely a pleasant surprise.

As part of the new Counter-Strike: Global Offensive content, Operation Broken Fang adds a new Retakes mode that is accessible for all players. This mode pits three terrorists up against four counter-terrorists for eight rounds. Weapons are chosen from a loadout card for each round.

For those who have the Operation Pass, you will get access to the competitive Broken Fang premier mode. In addition, there is an Operation Stats section that notes down all of your personal statistics. If you ever needed heat maps and win rates broken down per map, you are in luck.

Operation Broken Fang also adds seven new maps into the mix. The Operation Shop also sells rewards in exchange for operation stars. You can earn those by completing weekly missions. Things like graffiti, patches, stickers, weapon collections, a weapon case, and new agents and criminals are all up for grabs. The better you are at CS:GO during Operation Broken Fang, the more you can customize things to your heart’s content. 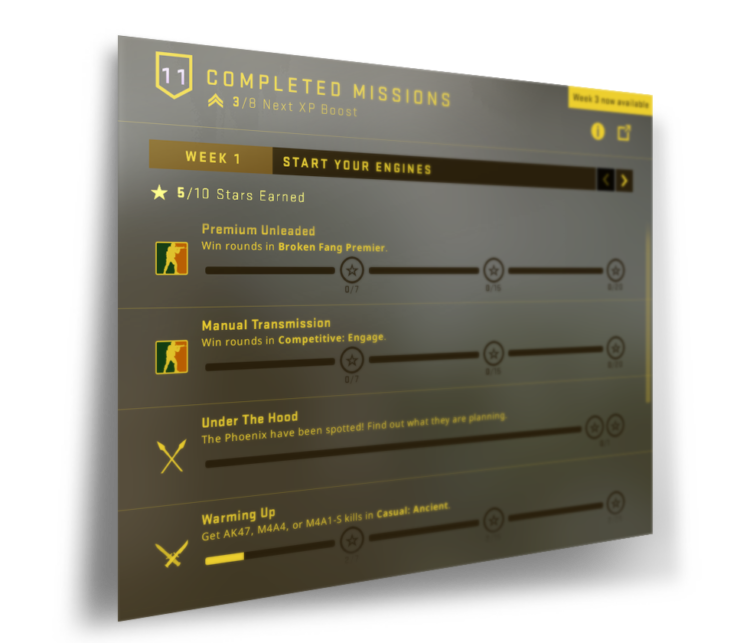 Together with the new operation, the patch also adds one more communication tool to your arsenal. Players can now access a contextual ping system. Just go through your customizable chat wheel and you can alert your teammates to what you see. The full patch notes for Operation Broken Fang can be found on the CS:GO website.