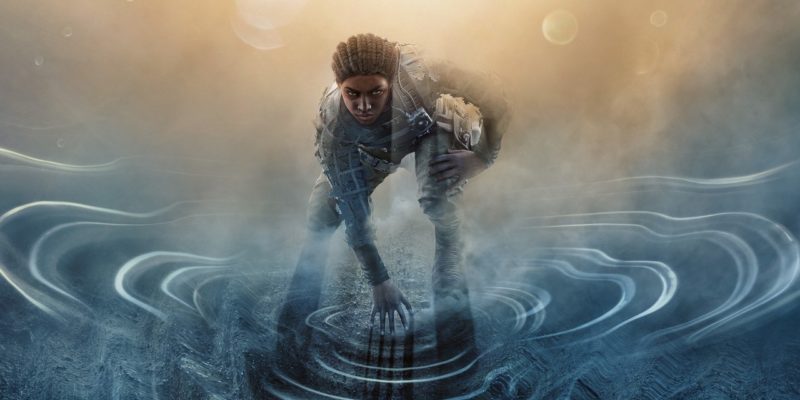 While Rainbow Six Siege is undoubtedly a success, that is only made possible by Ubisoft’s continued commitment to supporting the game. Longstanding issues are being looked at, and while players wait, they can enjoy everything else the new season is bringing. Operation Steel Wave for Rainbow Six Siege is now here, adding two new Operators, a map rework, and more ways as always to get into the action.

The new members joining the fight are Norwegian Attacker Ace and South African tracker Melusi. For those wanting to make barricades and walls a minor inconvenience, Ace is your guy. His S.E.L.M.A Aqua Breacher will bring those down in moments. Melusi, on the other hand, is ready to utilize her Banshee Sonic Defense device. Any enemy coming into the vicinity will be slowed and disoriented, and an alarm will alert the defending team. Incapacitated and being hunted down — that is a bad way to go.

The classic map that is House will also get a rework in Operation Steel Wave. With the front door closed permanently, more exterior balconies have been added to the first floor. The entrance to the garage has been shifted, while the main hall’s window is also removed. Not only has the map grown in size, but verticality has also been added. Most floors will be breakable now, allowing for some new avenues to explore. With these changes, you can experience the new House in Casual Play. 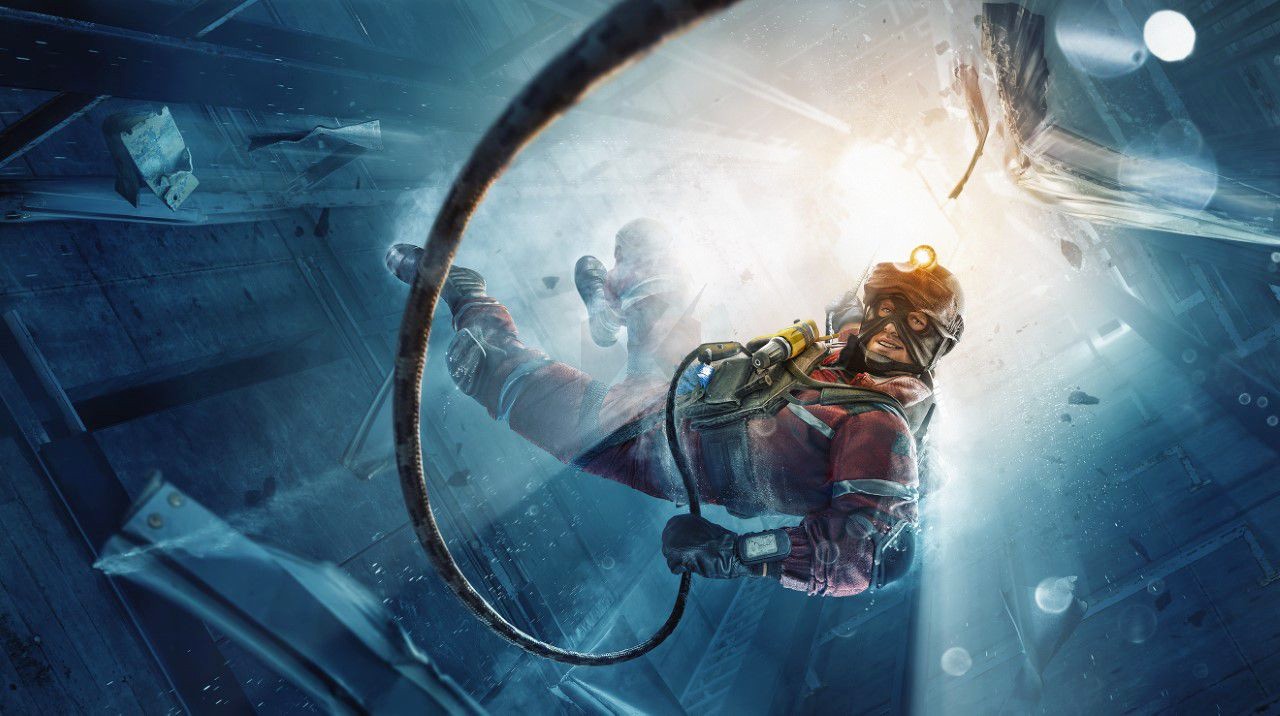 Among other additions, Operators such as Clash, Echo, Finka, Kaid, and more will see tweaks and changes. Amaru’s hook animations and timings will be smoother. She will no longer be required to break a hatch before ascending, as the breaching will take place as part of the action. Echo will also get a new Elite skin that makes him look like a ninja.

There will furthermore be a brand new secondary gadget in the Proximity Alarm. Throw this new tool and any Attackers that venture into its range will trigger an alarm. Defenders will do well to take advantage of the element of surprise.

Competitive players should take note of the change to the Matchmaking Rating system with Operation Steel Wave. Each playlist will now have unified MMRs instead of regional ones. This will prevent matchmaking abuses. While it makes things fairer, it will make it harder for players to achieve Champions rank.

Ubisoft will now be focusing on fine-tuning Rainbow Six Siege and its underlying systems. Future content updates will only see one new Operator instead of the two seen in Operation Steel Wave. The trade-off of content with making sure everything else is up to par will certainly make the experience better for everyone in the long run. With the track record displayed by the developers, Rainbow Six Siege will certainly only get better with time, and fans should be excited.

Valve will be sponsoring the Game Devs of Color Expo