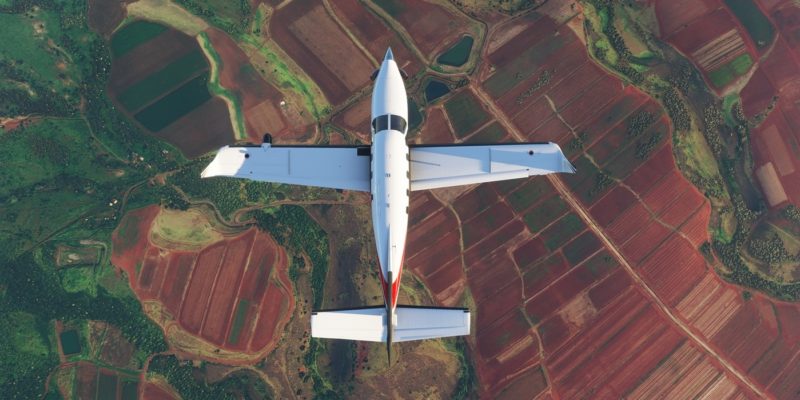 ORBX, a company well-known for making add-on software for various different flight simulators, has formally announced that it will indeed be supporting the upcoming next-gen Microsoft Flight Simulator. The announcement comes on the heels of a surprise launch announcement from Microsoft, where it confirmed that Flight Simulator will take to the virtual skies on August 18.

But, even more surprising was that the release announcement also came with info that the game would be available in three different versions: Standard, Deluxe and Premium Deluxe. The higher-tiered Deluxe and Premium Deluxe will include more hand-crafted airports and also access to more high-quality airplane models. This tiered pricing system is what makes ORBX’s confirmation of its support particularly interesting.

The flight simulation genre has long been associated with the production of add-on content. Particularly, we see add-ons in the form of new airplanes, airports and world scenery. ORBX specializes primarily in high-quality scenery and airport upgrades. 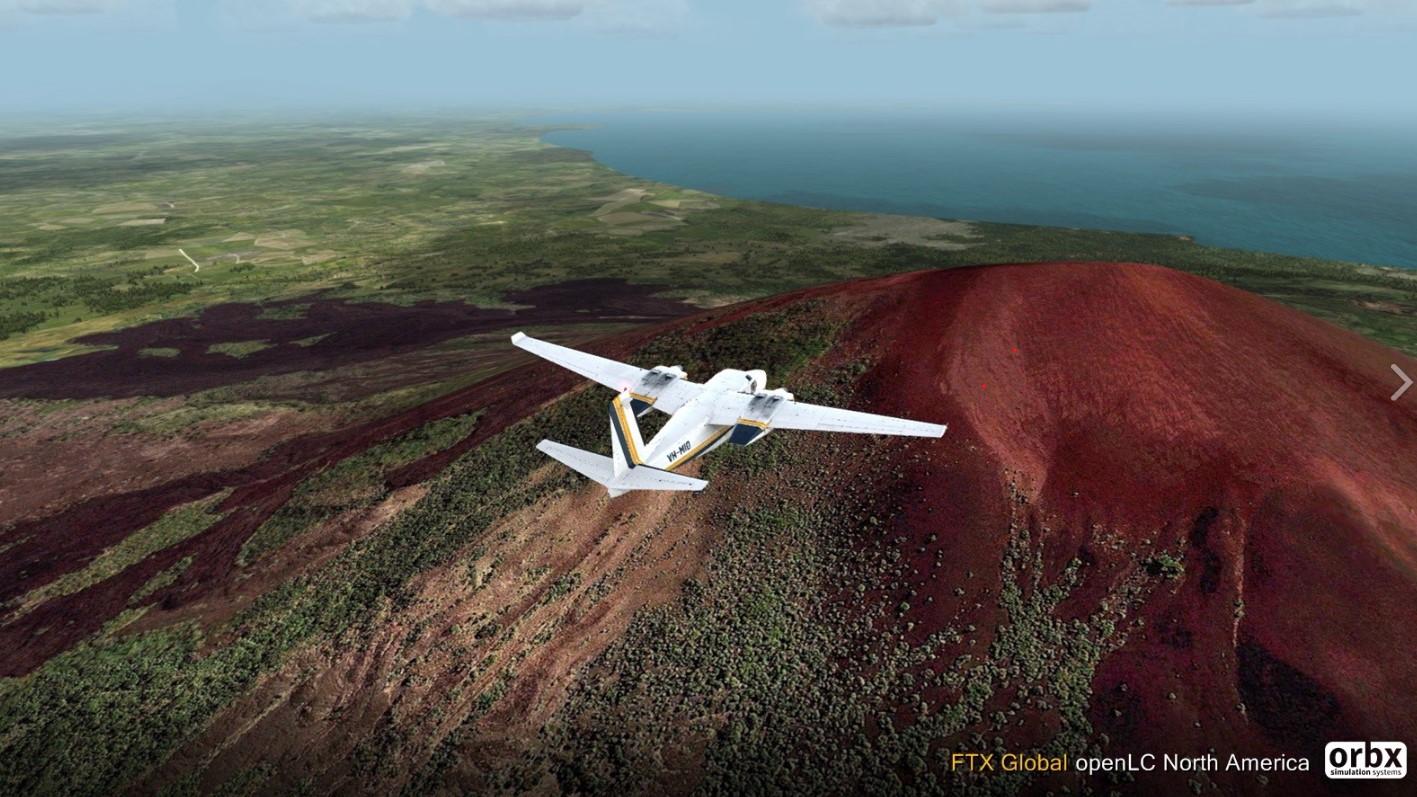 A shot of an ORBX scenery pack for FSX/P3D.

Unlike past sims, the new Microsoft Flight Simulator is going to have high-quality, and extremely accurate scenery imagery right out of the box. Therefore, ORBX’s world upgrades would not be of benefit here.

The airports, however, will most certainly be what ORBX decides to tackle the most. Flight Simulator is confirmed to have just about every airport in the world included. Though only a handful of them has been given specific attention; they will feature hand-crafted designs to match as closely with their real-world counterparts as possible. The several other thousands of airports in Flight Simulator will be procedurally generated.

These kinds of airports will be more accurate than past sims due to the data being pulled from satellite imagery. But there may be a few oddities that will show up when you try and do a 1:1 comparison with their real versions. Thus, ORBX will likely step in to release versions of airports that Microsoft and Asobo Studios did not touch. ORBX also partners with other add-on companies to produce new high-quality airplane models and also enhancements for existing payware aircraft. So, expect more of that as well.

What else is coming from ORBX

In its announcement, ORBX also confirmed that it will continue to produce content for X-Plane 11, Prepar3D and Aerofly FS. Interestingly, FSX was not mentioned in that statement, though this should not be a surprise. The new Flight Simulator is replacing FSX, and rightfully so after a 14-year run.

Any continued support for that aging sim will most likely come from the freeware community. After all, Flight Simulator 2004 is (somehow) still receiving new content updates every now and again from freeware developers to this day. So, considering how cheap FSX will be compared to its new brother, there should still be an active community that will continue to use it for a few more years to come. 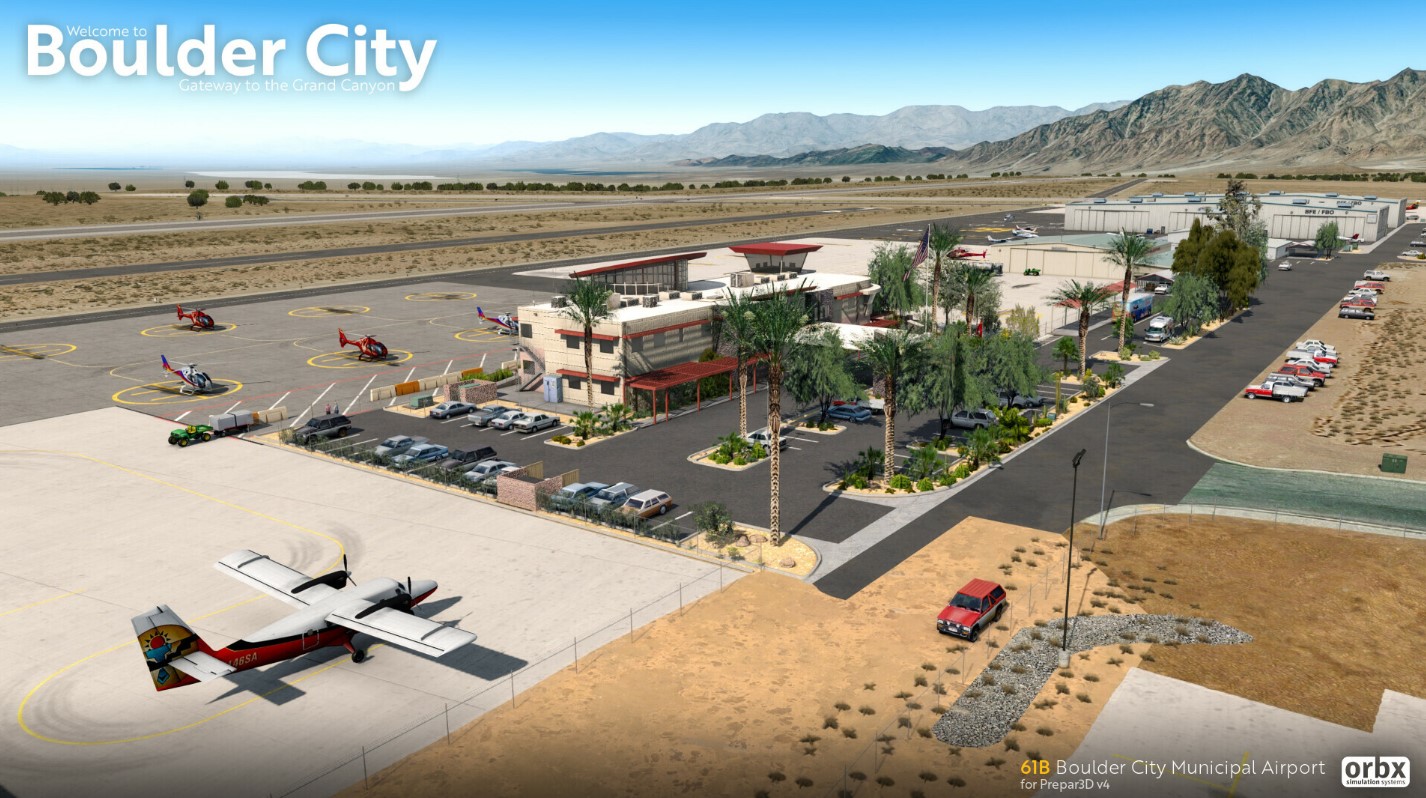 The majority of the new ORBX projects for Flight Simulator are likely high-quality airports like this (shot from Prepar3D).

ORBX has yet to announce any specific products for Flight Simulator. However, with the game coming out in just a month, expect to see some projects being teased soon. Also, expect even more companies to announce their support for the next-gen sim within the coming weeks and months.

To further familiarize yourself with what ORBX has to offer, you can check out its products over on the official website. 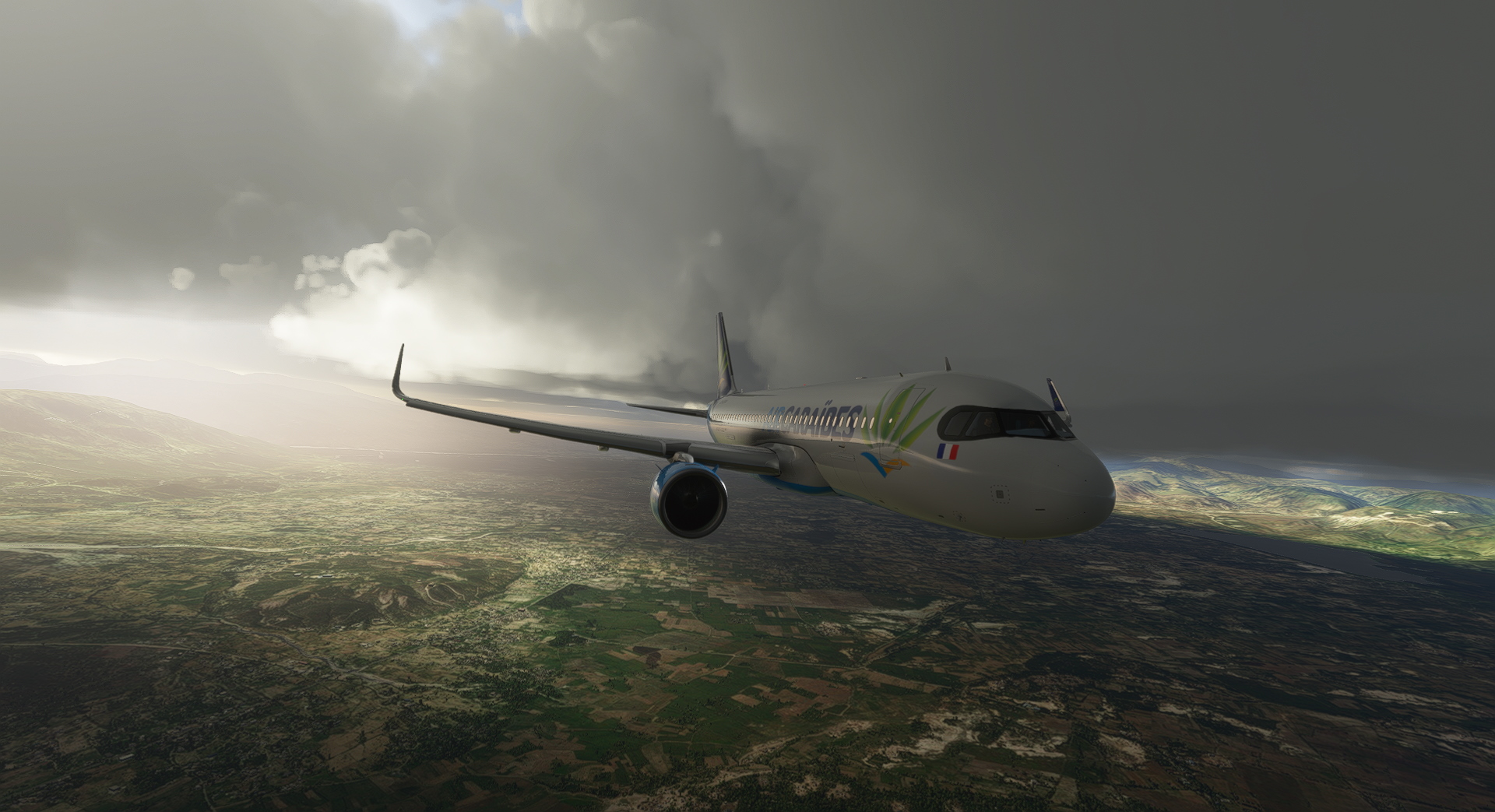 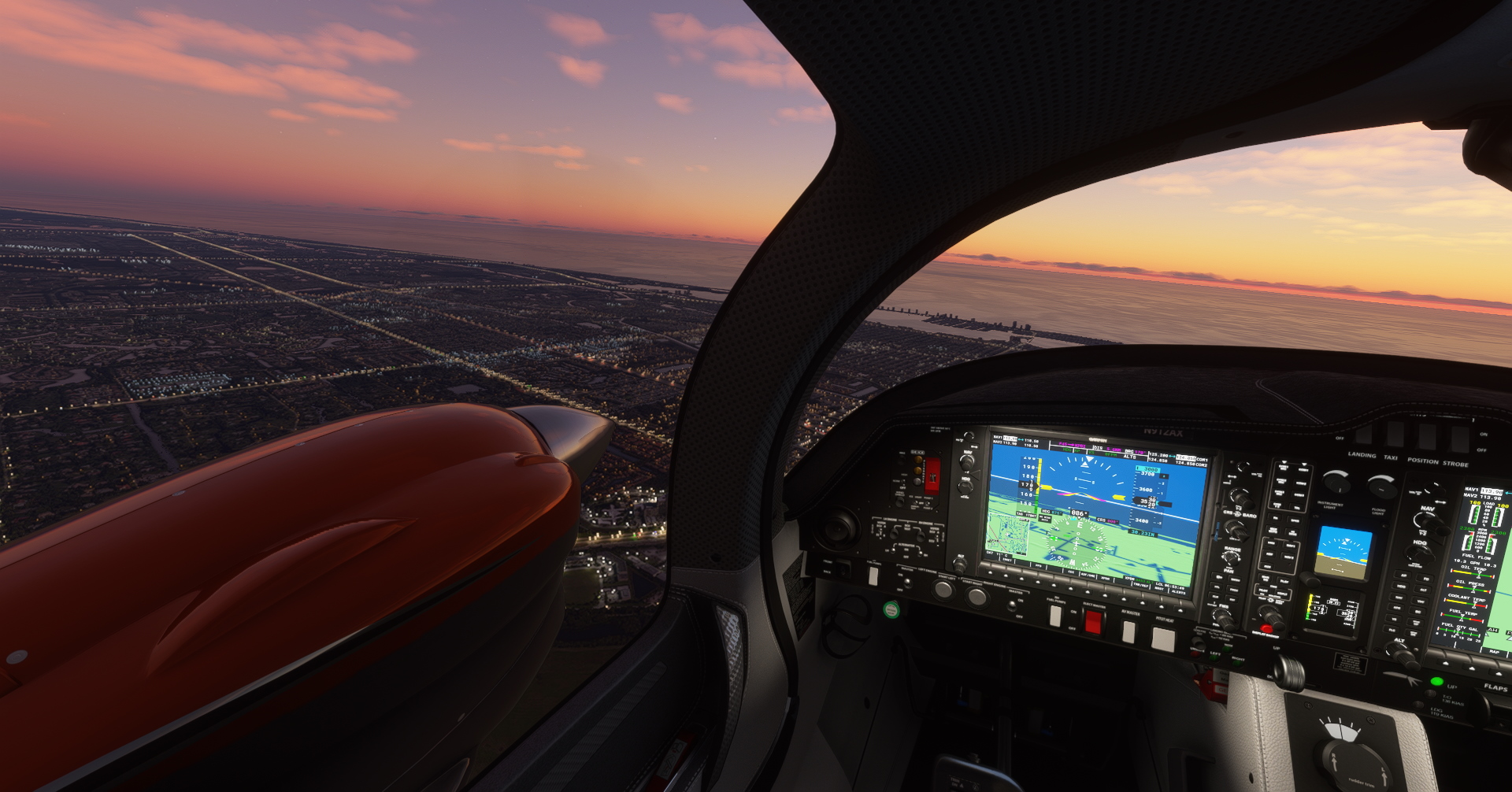 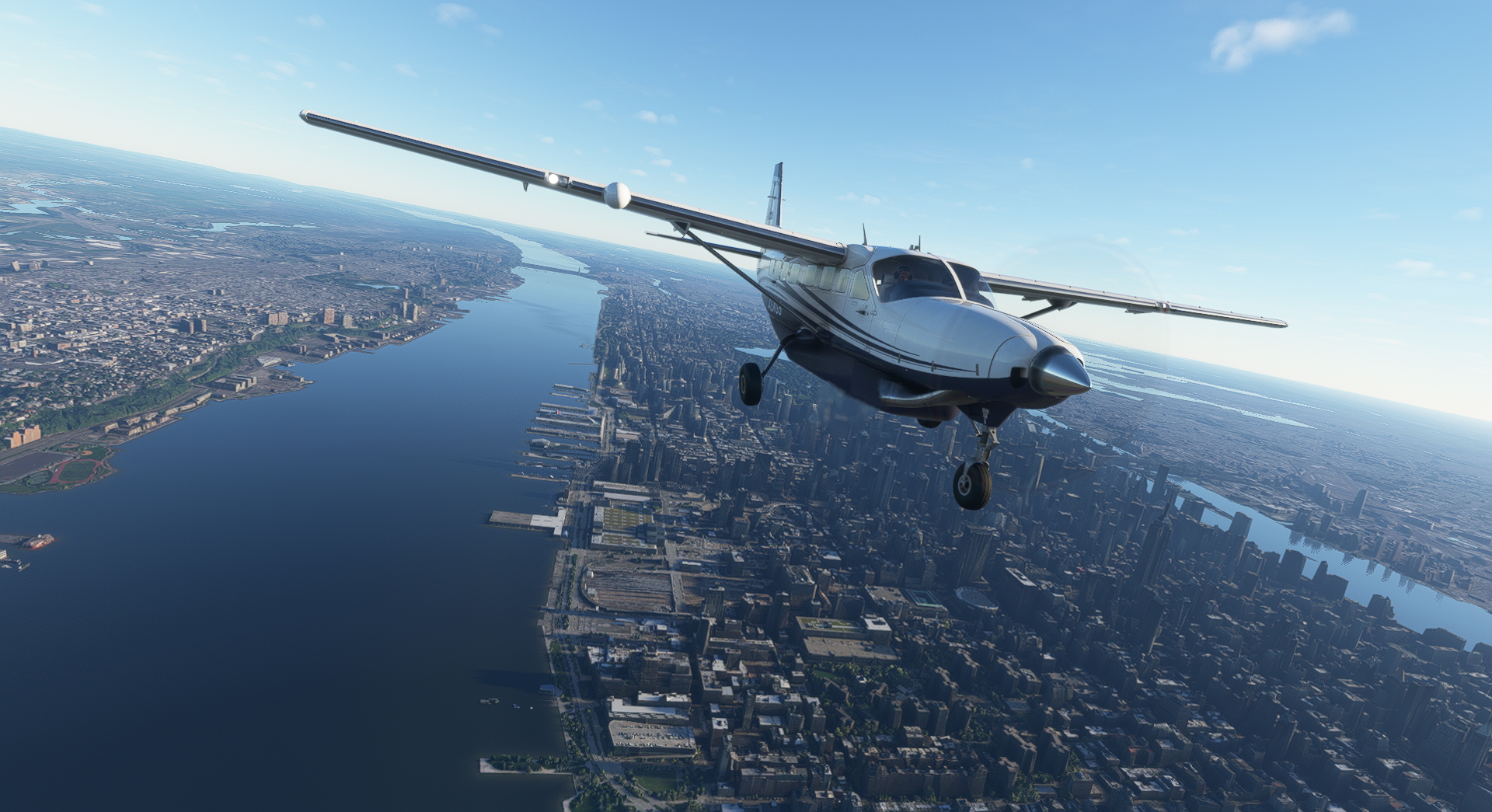 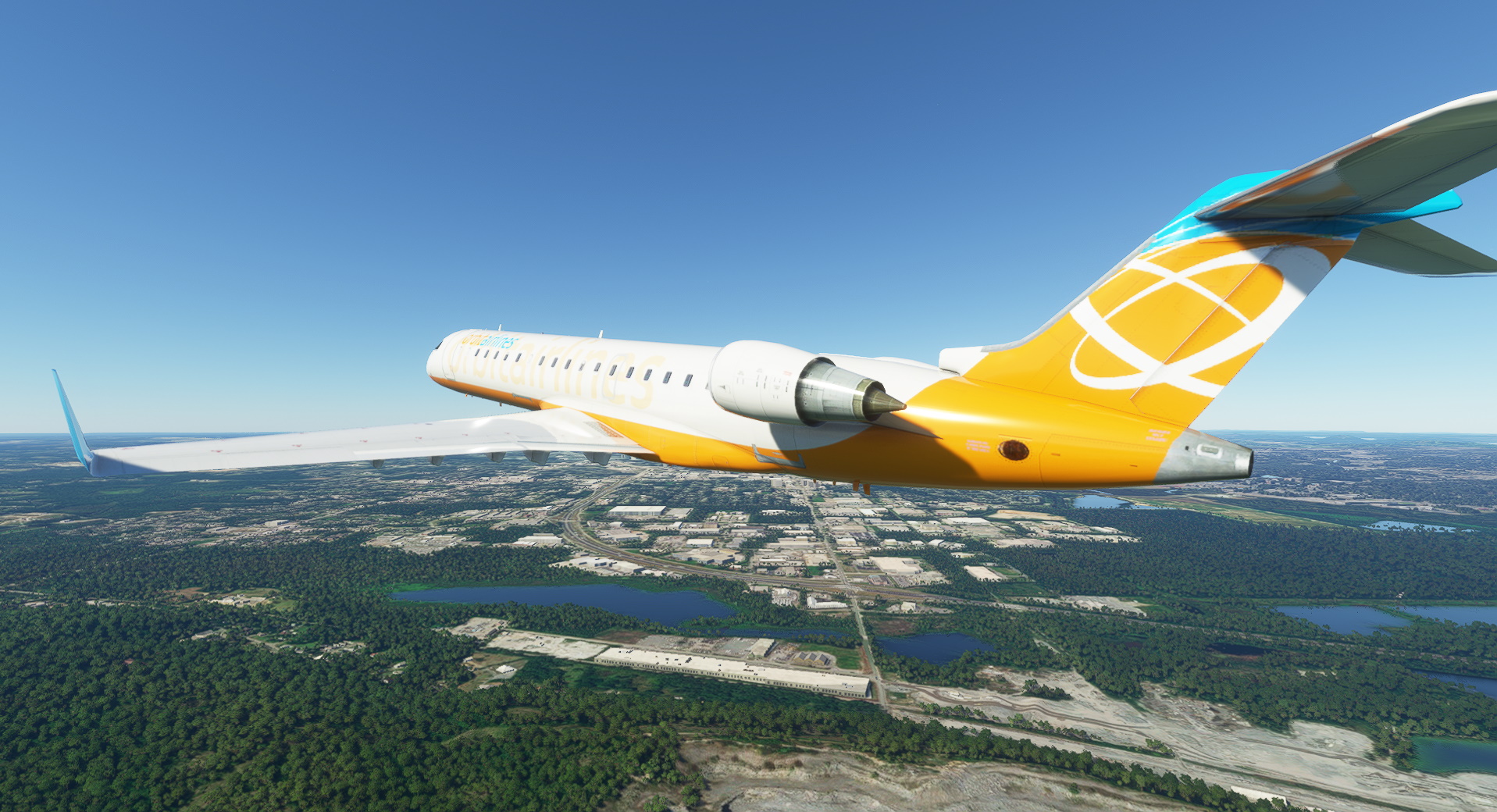 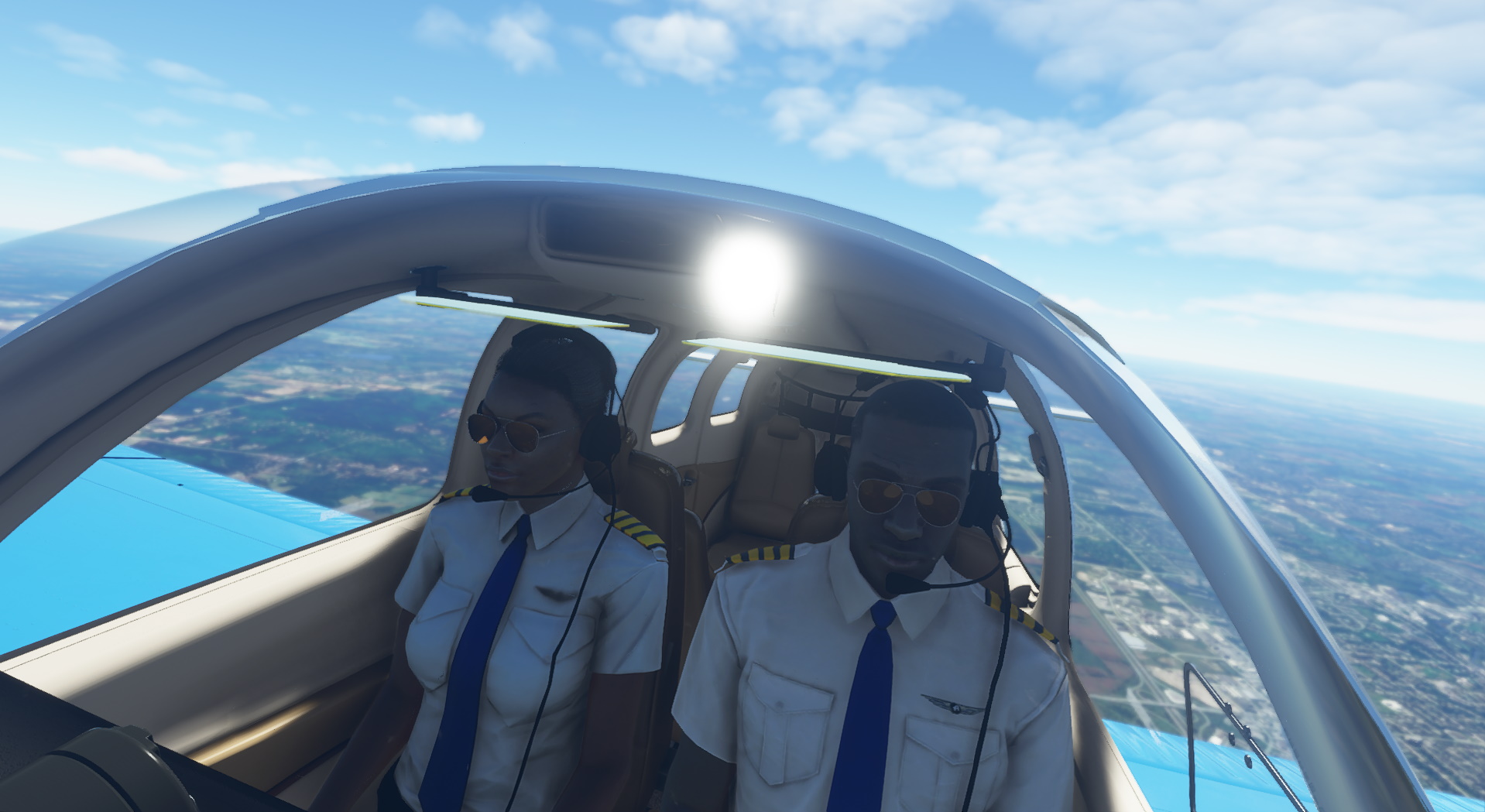 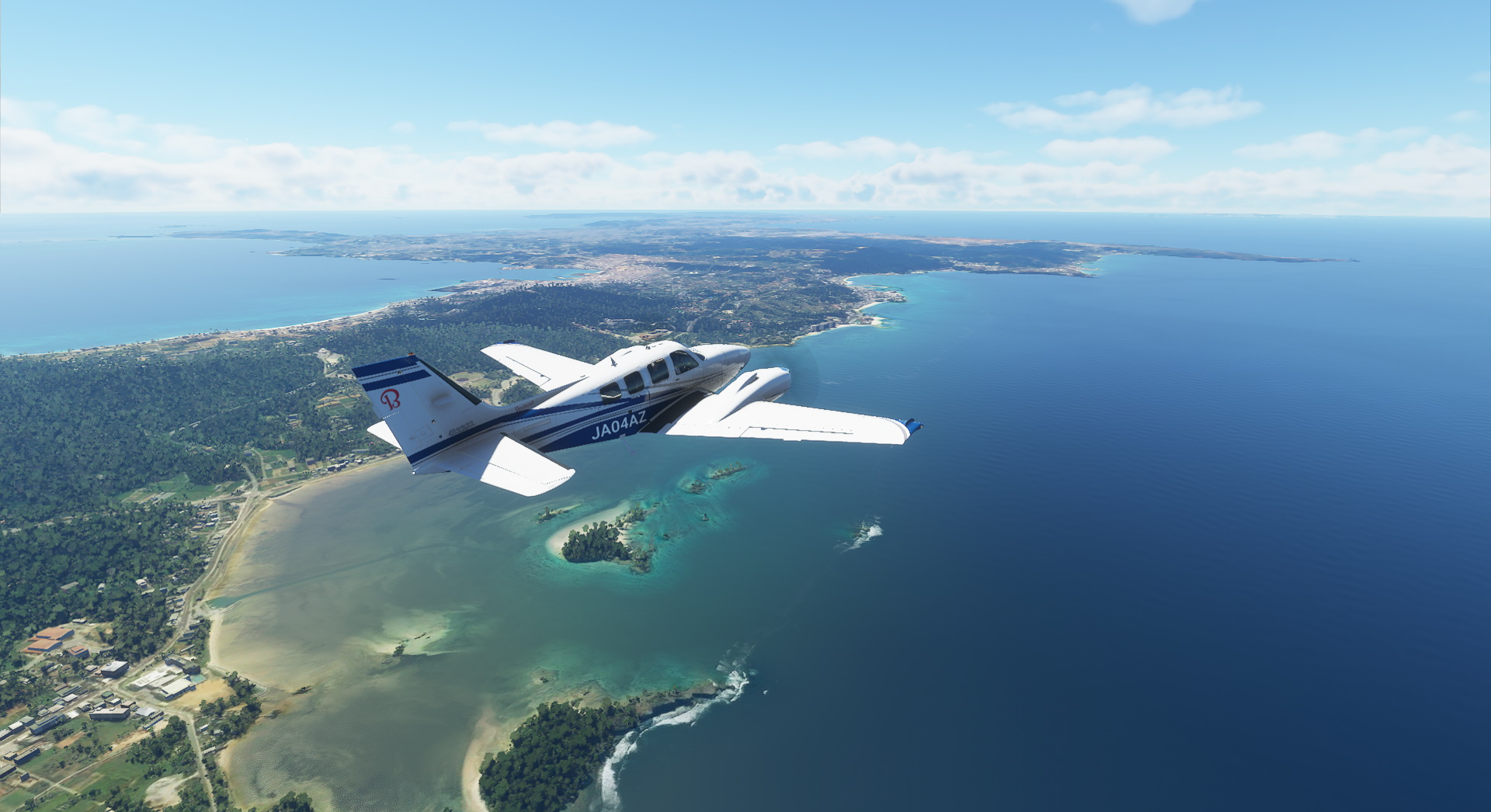 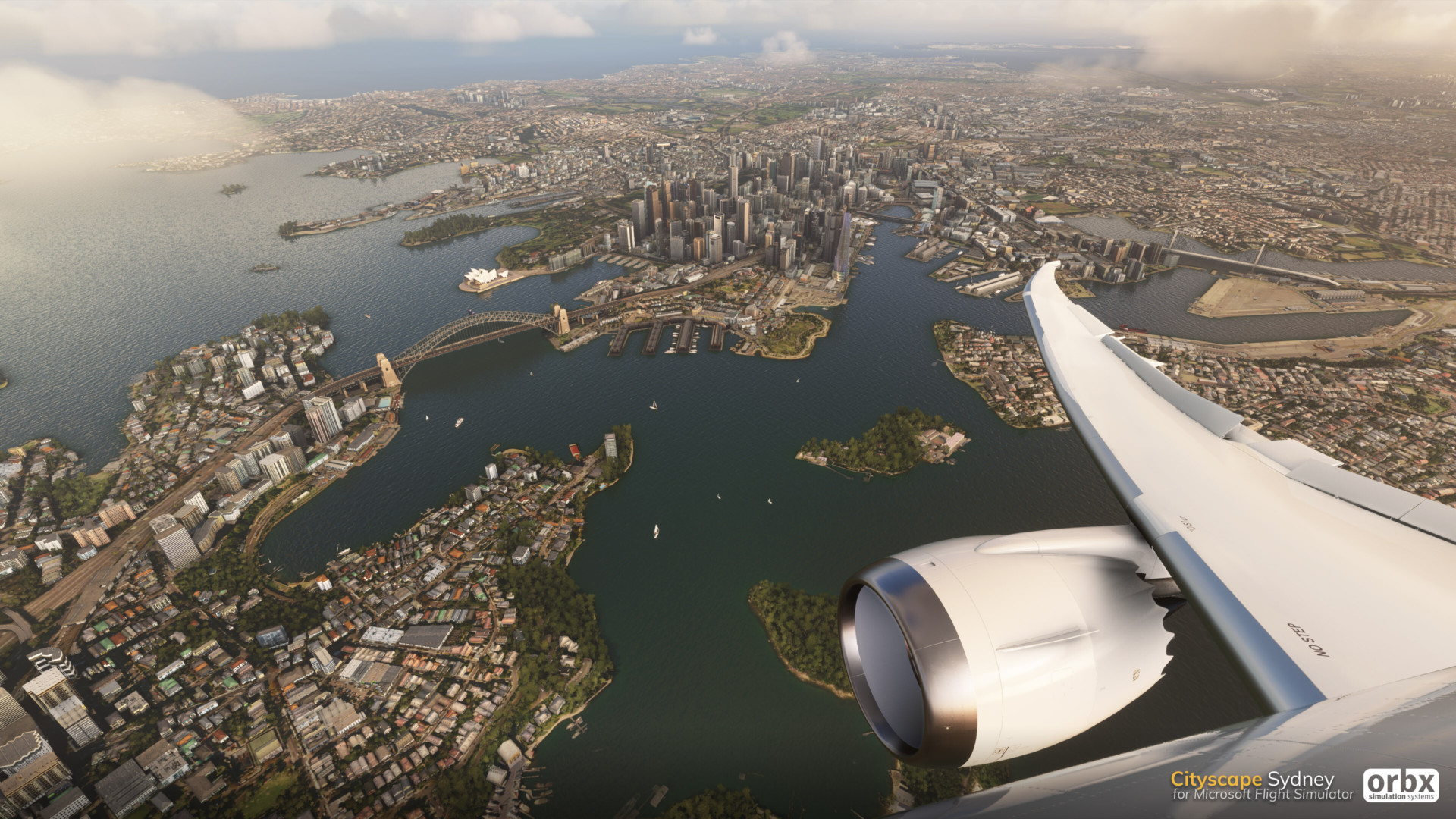 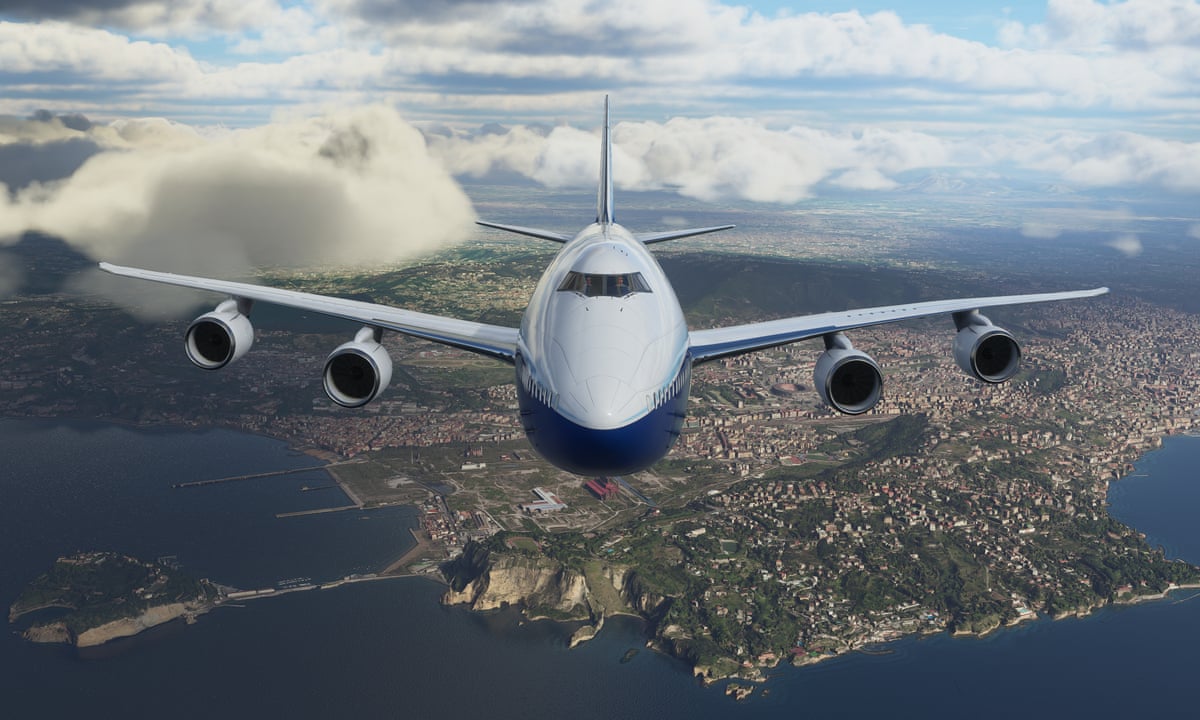 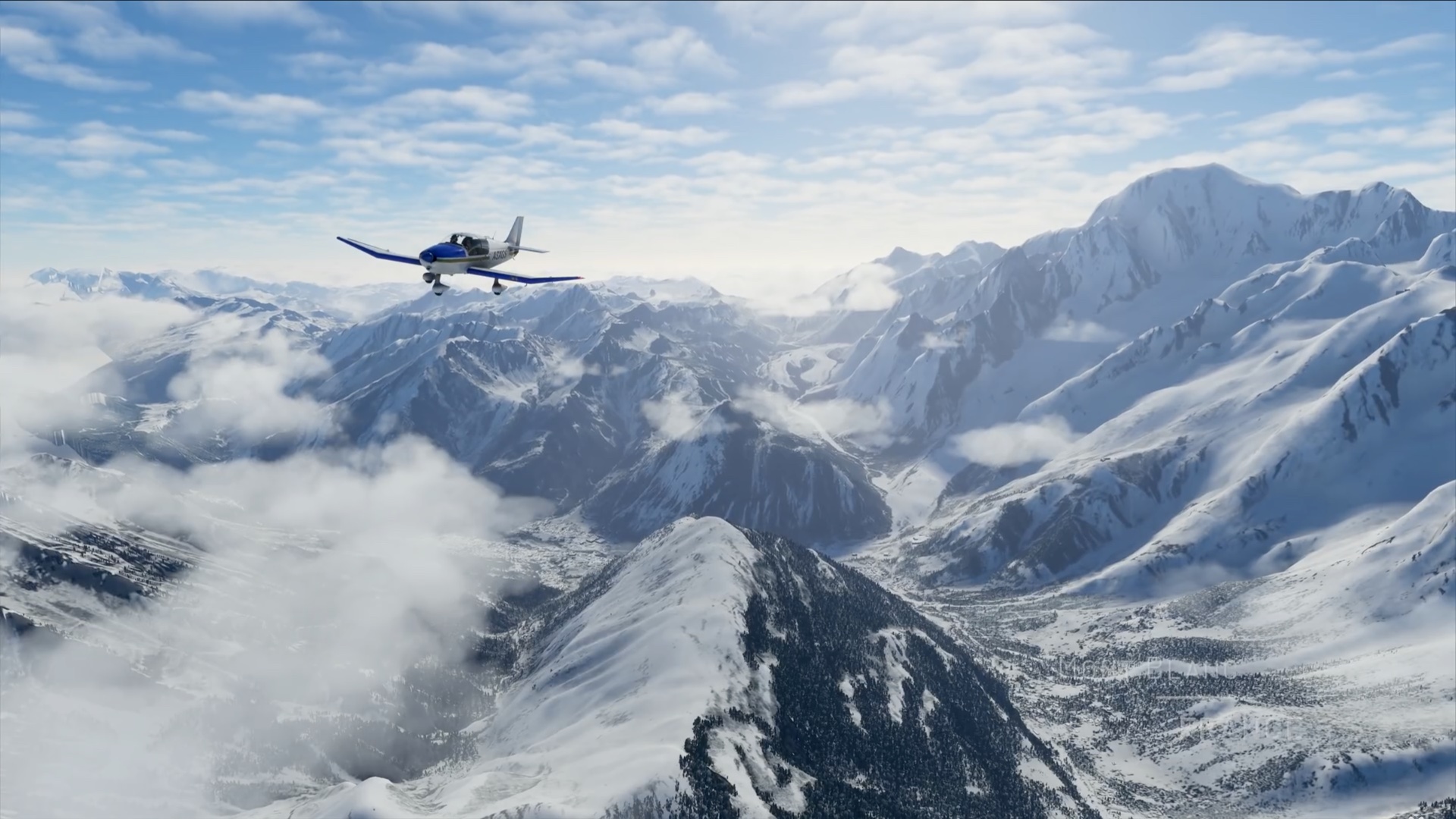 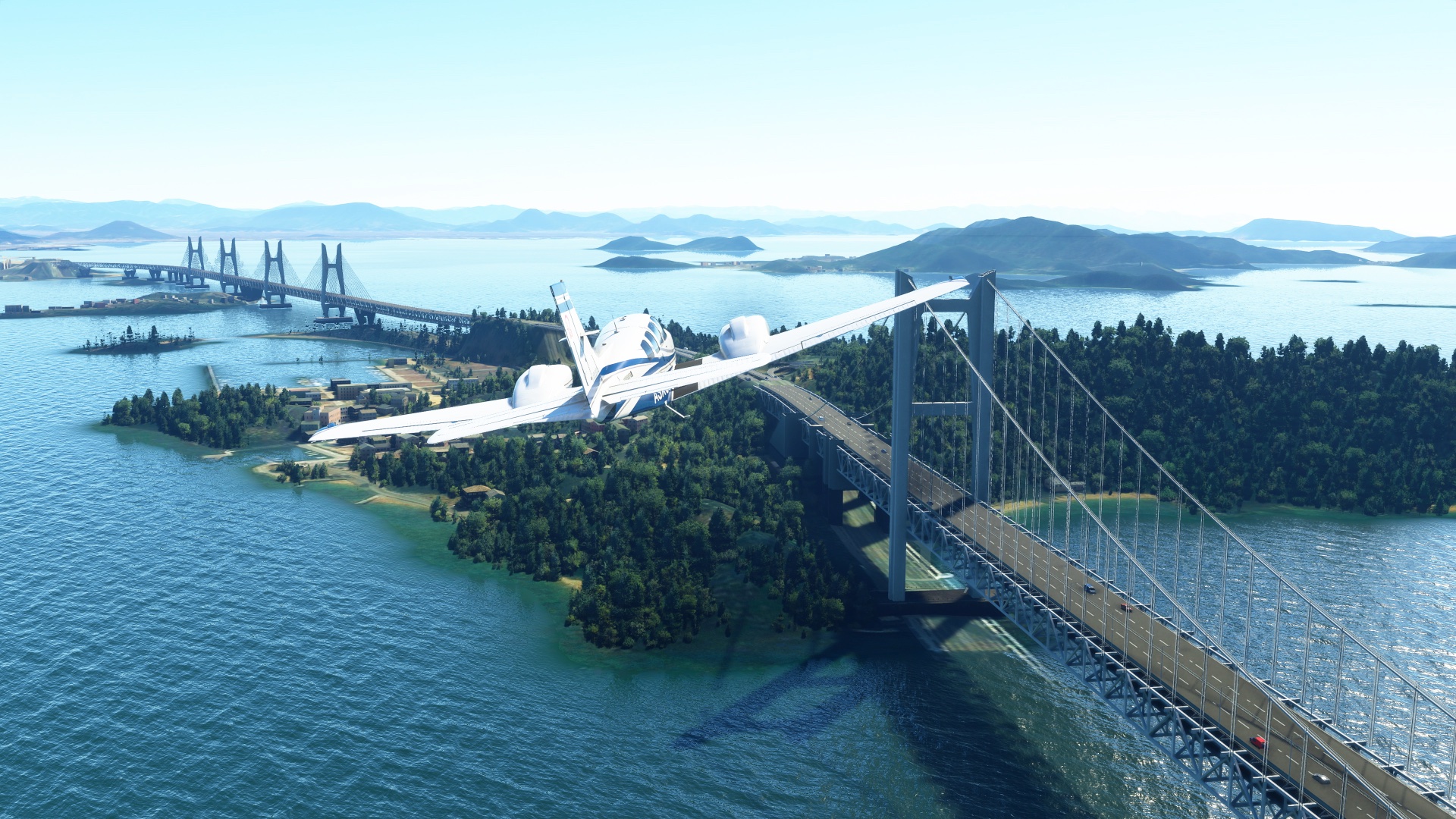 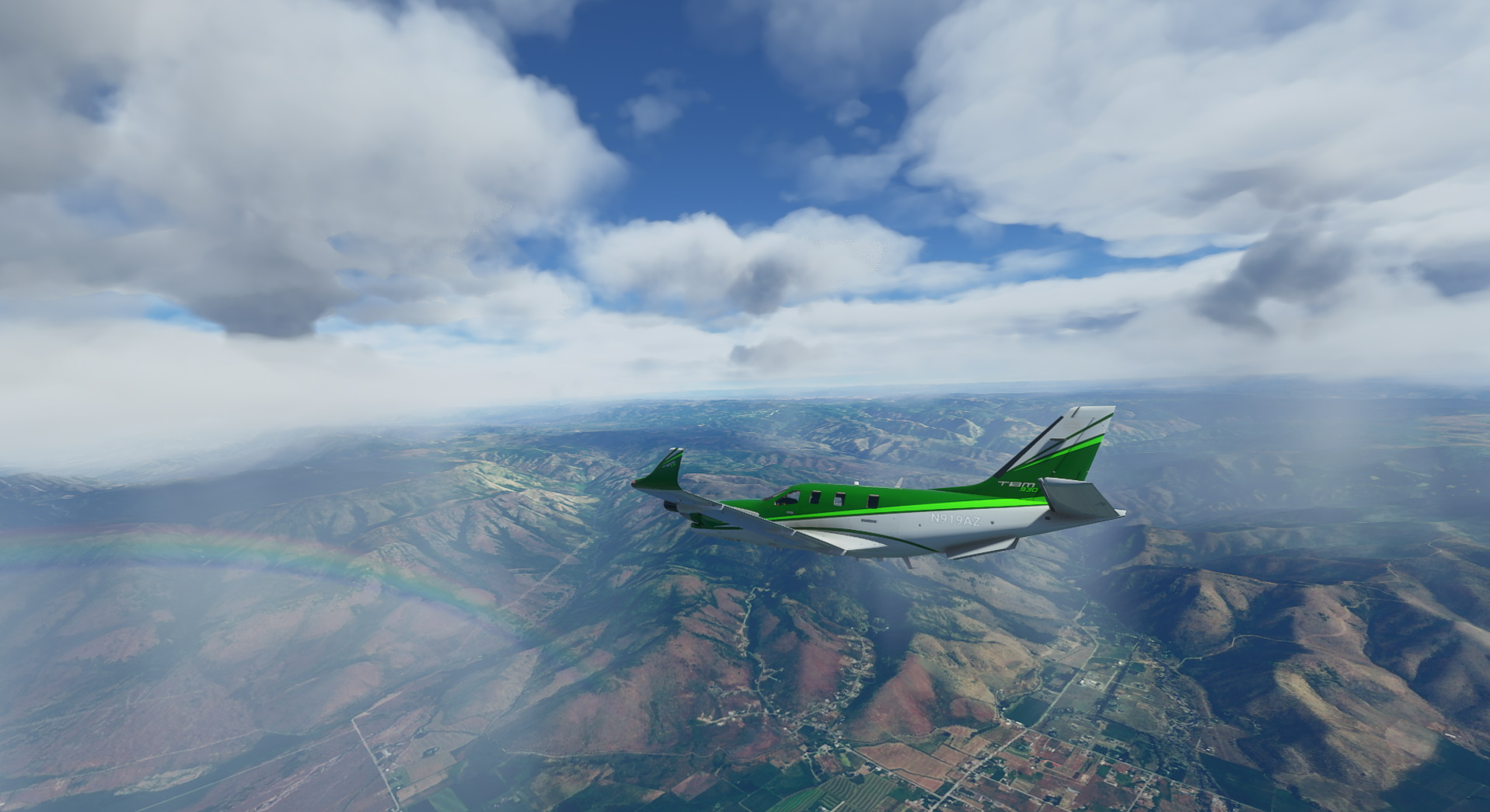 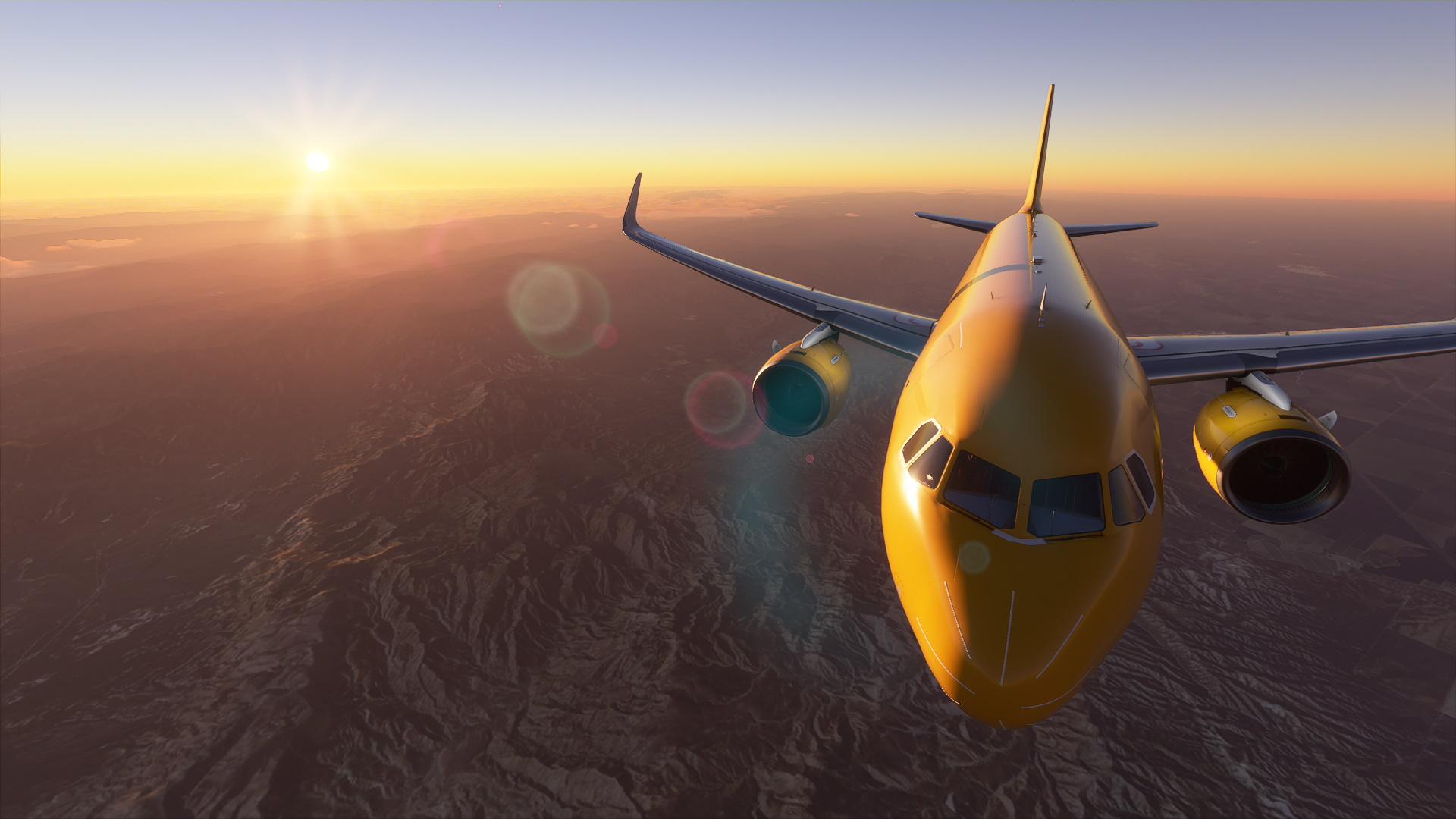 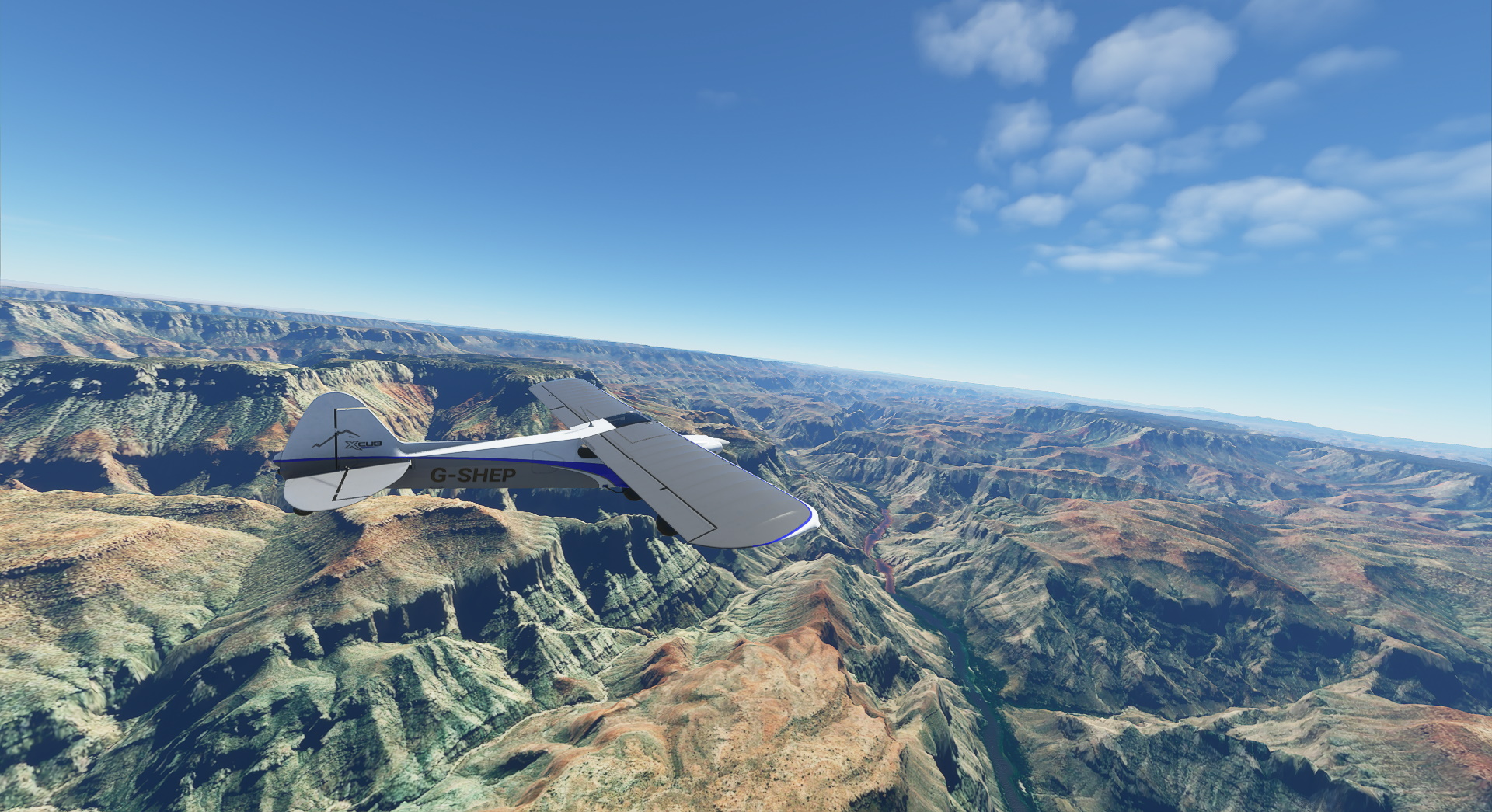 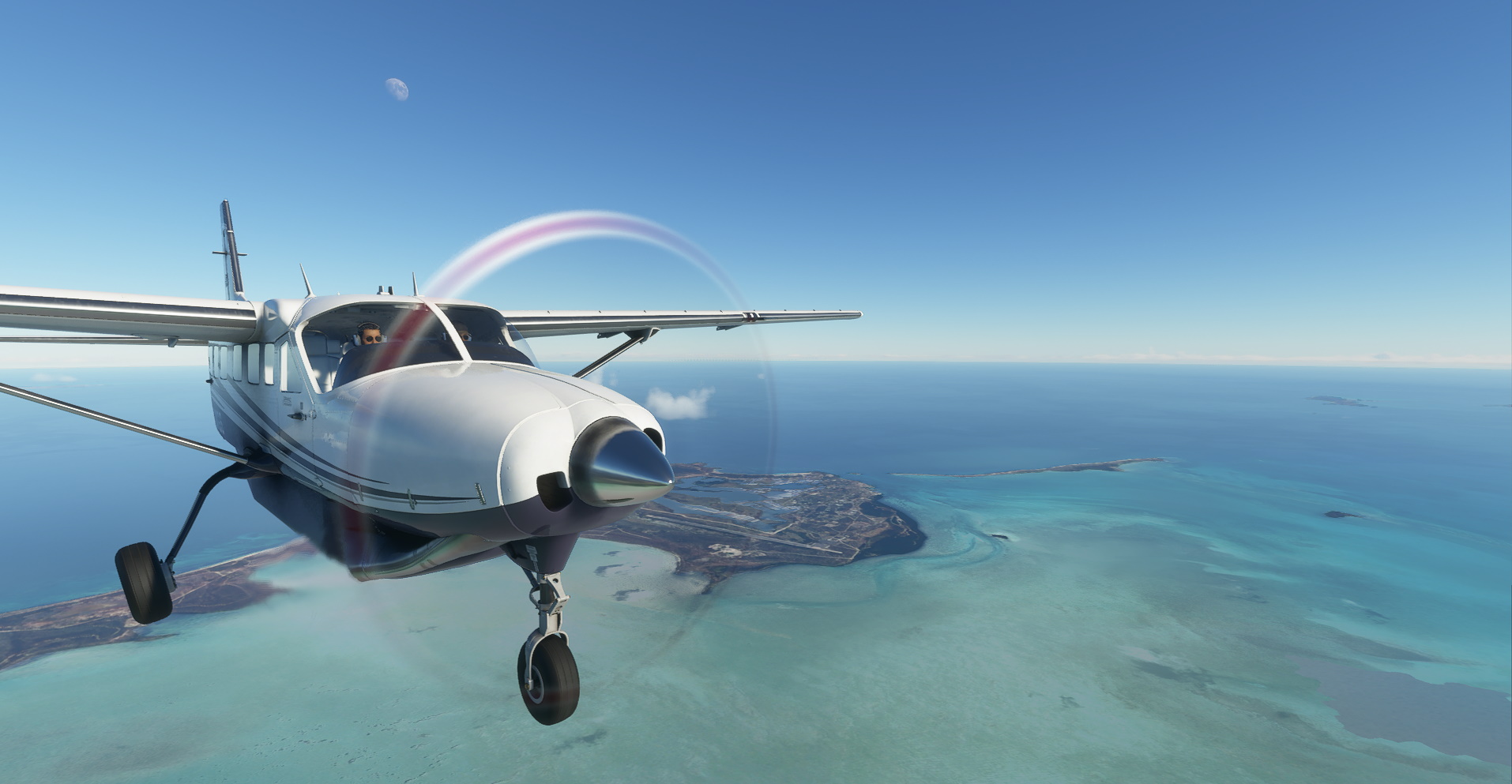