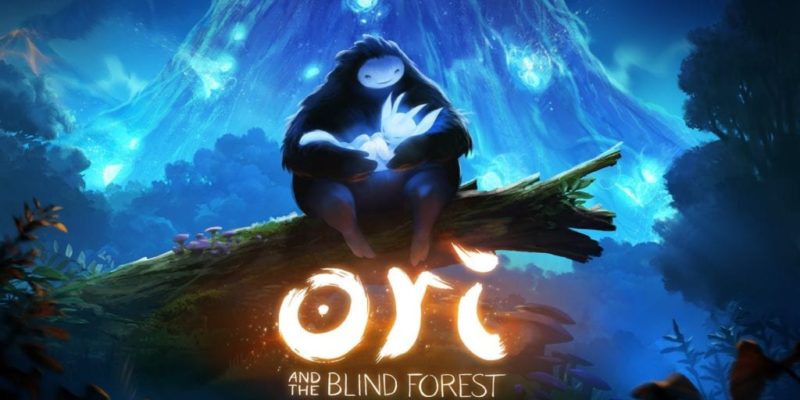 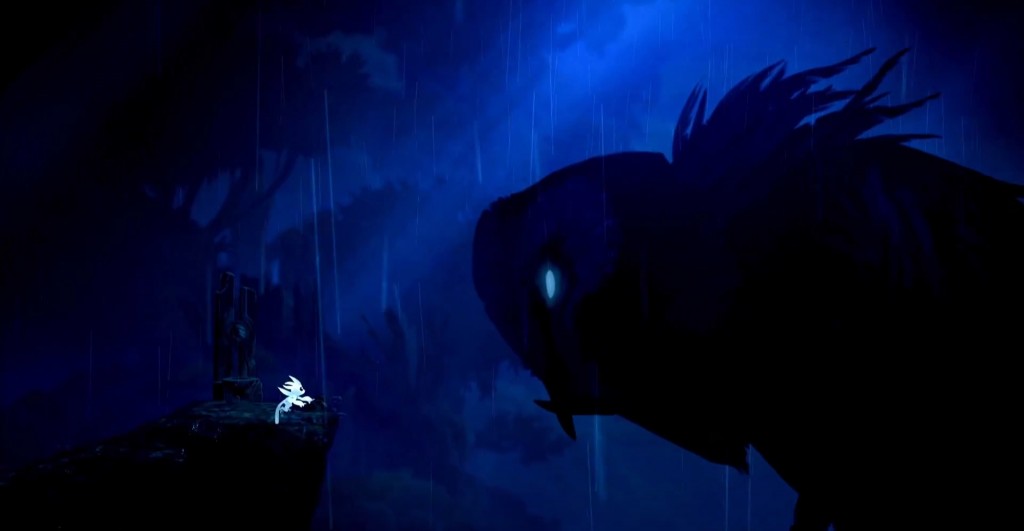 Moon Studios’ Ori and the Blind Forest will be coming to the PC, as well as Xbox consoles, later this year. This was another one of those games where Microsoft used some tricky wording along the lines of “exclusive to Xbox consoles,” leaving the window open for a PC release.

Much like with Playdead’s Inside, Ori and the Blind Forest will show up on consoles first with a PC version following at an undetermined date afterwards (probably a month or so.)

Anyway, it’s good news that we’re getting this luscious looking platformer as well. It’s got a hint of that Studio Ghibli style about the character designs, plus a giant scary owl. Who doesn’t love those? Unless they’re flapping and clawing at your face.

The platforming stages, meanwhile, kind of remind me of Trine in how they look. Also no bad thing.

Ori and the Blind Forest looks like it’s going for a wordless narrative, along with relatively fast-paced platforming. We don’t get a whole lot of those on PC any more, so it’s quite welcome. As noted, it’ll be released on PC after the Xbox One version (due in autumn.)