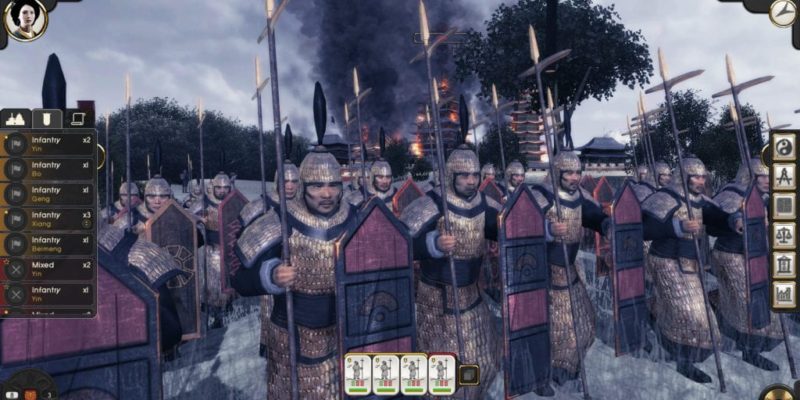 Iceberg Interactive’s turn based 4X strategy Oriental Empires now has its own Steam page and it’s coming to Early Access.

After years of development behind closed doors, the game will be unleashed at some point early next year as an Early Access title and the Steam page can now be monitored for further updates.

If you’ve not been following this one, it’s a strategy that promises to recreate the civilizations of ancient China where players are challenged to build a great empire by creating cities, raising armies and researching advance technologies. Fans of Total War should probably take a look at this one.

To celebrate the EA news here’s a new trailer and shots.

For more on Oriental Empires head to the official website.

DiRT Rally races out of Early Access and launches on Steam