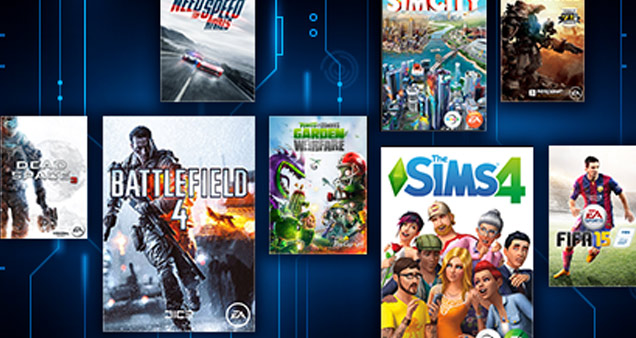 It’s not Black Friday but Origin wants your money before everyone else does.

There’s all kinds of sales going on at the moment or about to start as retailers try to squeeze every last penny from you this week. Origin has decided that there’s going to be stiff competition for your cash so have launched their Black Friday sale now. So it’s, errrr, Turquoise Tuesday, or something like that.

So what’s on offer? Well there’s some good stuff and some not so good stuff when it comes to pricing. There’s nearly 200 games to sift through on the Origin sale page but games worth your attention are FIFA 15 and The Sims 4 which are both down to £33.99,  Titanfall Deluxe Edition for £23.99, Watchdogs at £29.99, The Mass Effect Trilogy at £19.99, and well loads of other stuff. The DLC updates for most games still seem a bit pricey but the reductions on the actual games are not bad.