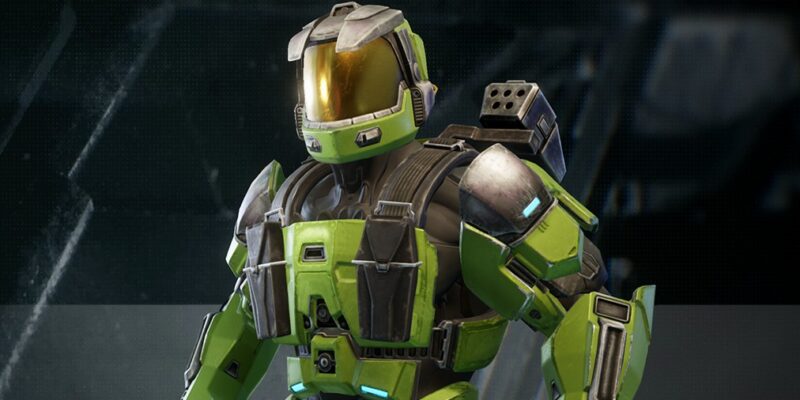 Microsoft and developer 343 Industries have been celebrating 20 years of Halo this year. The big birthday bash continues into Halo: The Master Chief Collection, with tons of themed goodies. The standout is clearly the original Halo armor, first seen in the 1999 game reveal, and you can get it while playing the multiplayer of Halo: TMCC.

The first game, Halo: Combat Evolved, graced the Xbox back in 2001, but it wasn’t as it first appeared. Halo was, in fact, first shown off during MacWorld 1999. Apple co-founder, Steve Jobs, took to the stage to introduce Bungie’s Jason Jones, who presented the project, which at the time was a game intended to come to macOS. Much of the game was still being worked on. In the first build, all the soldiers in the game wore the armor. Later, it was just one. Soon after its reveal, Microsoft, in need of a “killer app” (as they used to say), picked up Bungie and the rest is history.

But, as mentioned, the armored figures in the reveal trailer bore resemblance to the Chief, but the style later changed. And the armor never made it into a mainline Halo game proper. But not for long. 343 is offering up armor inspired by the original 1999 Halo reveal, which you can collect during the 20th anniversary celebration in Halo: TMCC. It’s called Orion, and you can equip it for multiplayer games in Halo 2: Anniversary. One final note: you can purchase it with Season Points starting today. 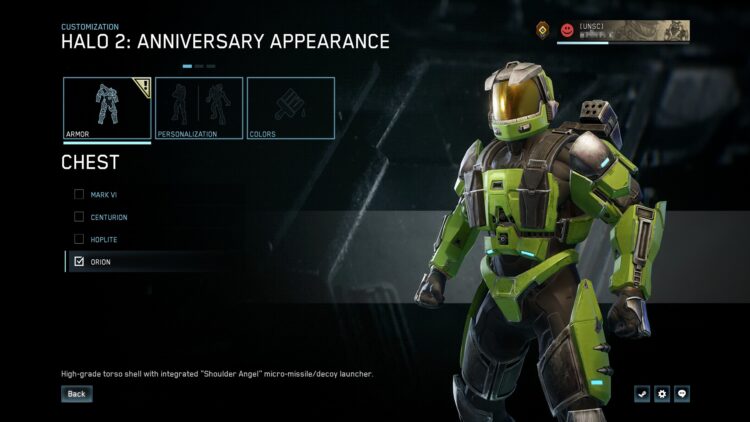 It looks great, I’m not going to lie.

Providing such a historically significant armor is something, but that’s just the tip of the iceberg. From today and up to January 5, 2022, 343 is offering tons of other items to celebrate Halo‘s birthday. The items range from black and green weapon skins, to Xbox Back Accessories and Duke shoulder pieces. There are also new Nameplates, and a Grunt plush Back Accessory that’s simply wonderful. 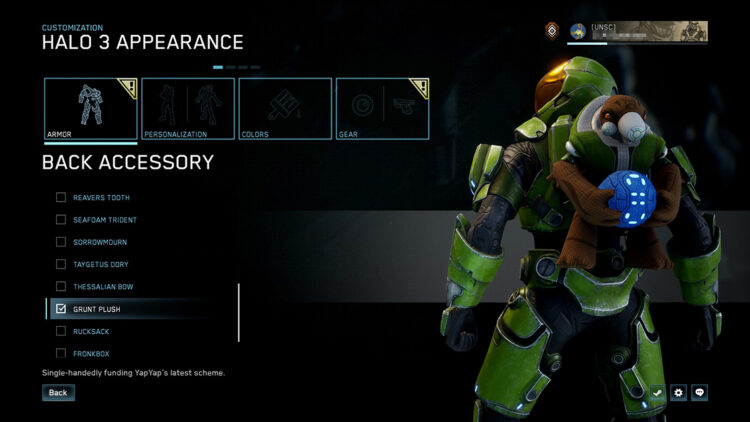 All the new items will come available on certain days. The original 1999 “Orion” Halo armor enters Halo: TMCC today, and will be available again on January 5. The Xbox Back Accessory and Duke shoulder pieces go live on November 10. Check out the full list of items and schedule of release below. 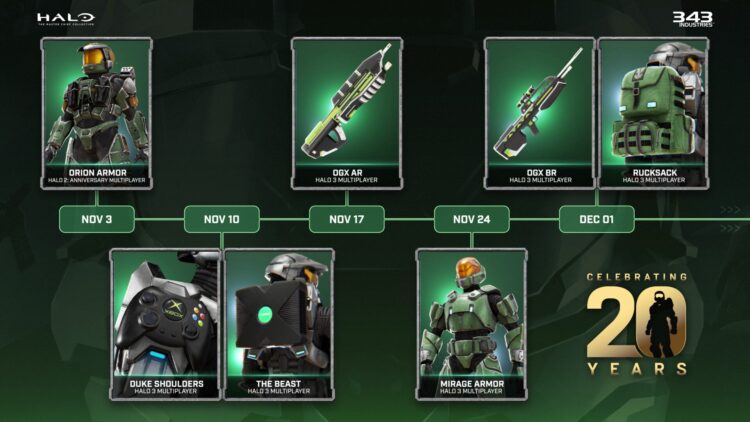 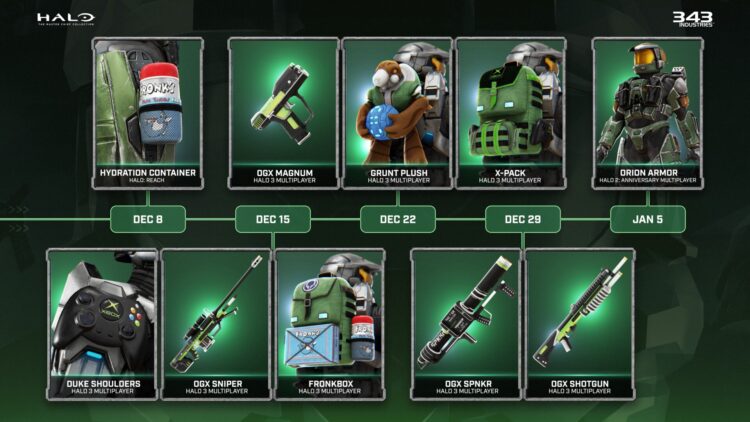 Elden Ring is getting a 15-minute gameplay preview tomorrow