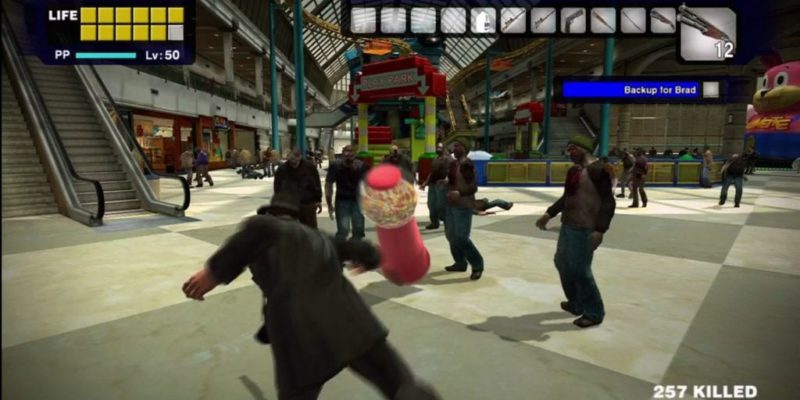 The first Dead Rising title, previously only available on Xbox 360, will be coming the way of the PC. This story originated with Dead Rising PS4 ‘Trophies’ being sighted and published on Exophase, but a PC release has also been confirmed by Capcom.

“Capcom will be bringing Dead Rising to Xbox One, PS4 and PC. In addition, Dead Rising 2 and Off the Record will make their way onto Xbox One and PS4. We will have more news to share soon,” is the statement Capcom have been sharing with press. Both of the sequel titles are already available on PC, as is the third game. The upcoming Dead Rising 4 will be Windows 10 only for a bit, with a wider PC release likely to follow.

That’s about the extent of the news thus far, so we’ll have to wait and see how much of a “remaster” this is; or whether it’s going to be more of a straight port. Release dates, pricing, and so on, are expected in due course.

Update: A little bit more information by way of a Capcom chap who posts on NeoGaf: “DR1 is based on MT Framework and it’s being handled by the same team who worked on [Dragon’s Dogma] on PC. You can rest assured it’ll be a great port.”