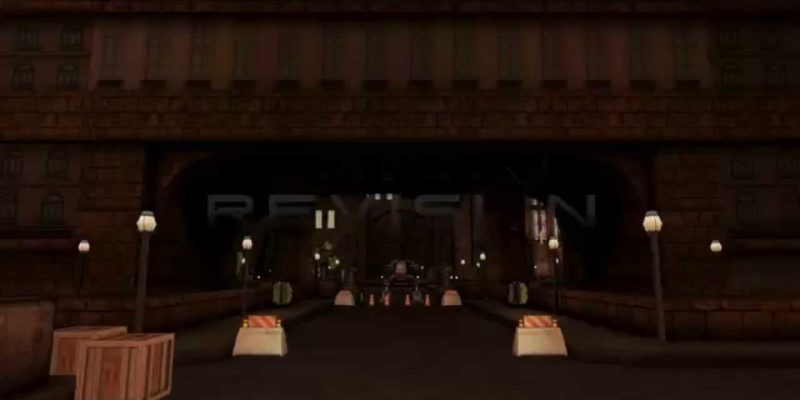 In celebration of the 15th anneversity of the original Deus Ex release, Square Enix has authorized a fan-made mod as an official expansion. Designed by Caustic Creative, the mod titled “Revision” gives the game several visual enhancements. This includes an overhaul of the environments and soundtrack.

“Where other projects fill in detail around the edges of the game by tuning gameplay mechanics or improving textures, we focus on the visceral core of the  Deus Ex  experience, bringing new level design, aesthetic direction and world-building detail,” said John French, Creative Director, Caustic Creative.

Deus Ex was originally released in June 2000. The mod is available now for free on Steam for Windows PC. Also announced, Deus Ex: Game of The Year Edition and Deus Ex: Human Revolution – Directors Cut are 80% off on Steam as part of the Steam Stealth Sale running from now till October 16.

The Witcher 3: Wild Hunt Hearts of Stone Expansion Out Now Digital Only in North America